Acting classes can help an actor prepare to dive into method acting by acting out the roles and experiences of other people. Classes can also help an actor learn how to prepare for a role and to learn what type of acting style is best for them.

The world of acting is full of different techniques that actors use to get into their roles. One such approach, method acting, has been around for over a hundred years. This type of acting requires intense preparation before even stepping onto set but can lead to truly spectacular performances.

Robert De Niro has been an incredible method actor since his earlier days in Taxi Driver (1976) to his portrayal of Max Cady in Cape Fear (1991).

What Is Method Acting?

“Method” refers to similar but distinct approaches to training actors so that they will fully embody their roles.

The method, developed by Konstantin Stanislavski, sought to create circumstances that would lead the actor to develop their character’s objective, relationships, and inner life, based on their personal emotions to make it believable to an audience.

Method actors use their own emotions from past events or current issues they are experiencing to understand their character’s motives. The methods range from creating a backstory for the character to understanding what it feels like to carry out specific actions.

The term “method acting” was coined by Lee Strasberg, one of the most influential figures in developing the technique. Lee Strasberg and his Group Theatre in New York City in the 1930s popularized the acting style in the United States.

Strasberg often had his actors create personal problems to get into character, which would cause them to be more convincing on stage. Method acting is not a single technique but a combination of techniques that actors use to communicate with an audience and create believable acting roles.

Actors trained in method acting often mimic their character’s speech, movements, and gestures to embody the role. They will also try to experience the feelings and emotions of the character so they can display those feelings or emotions toward other characters on stage or film. 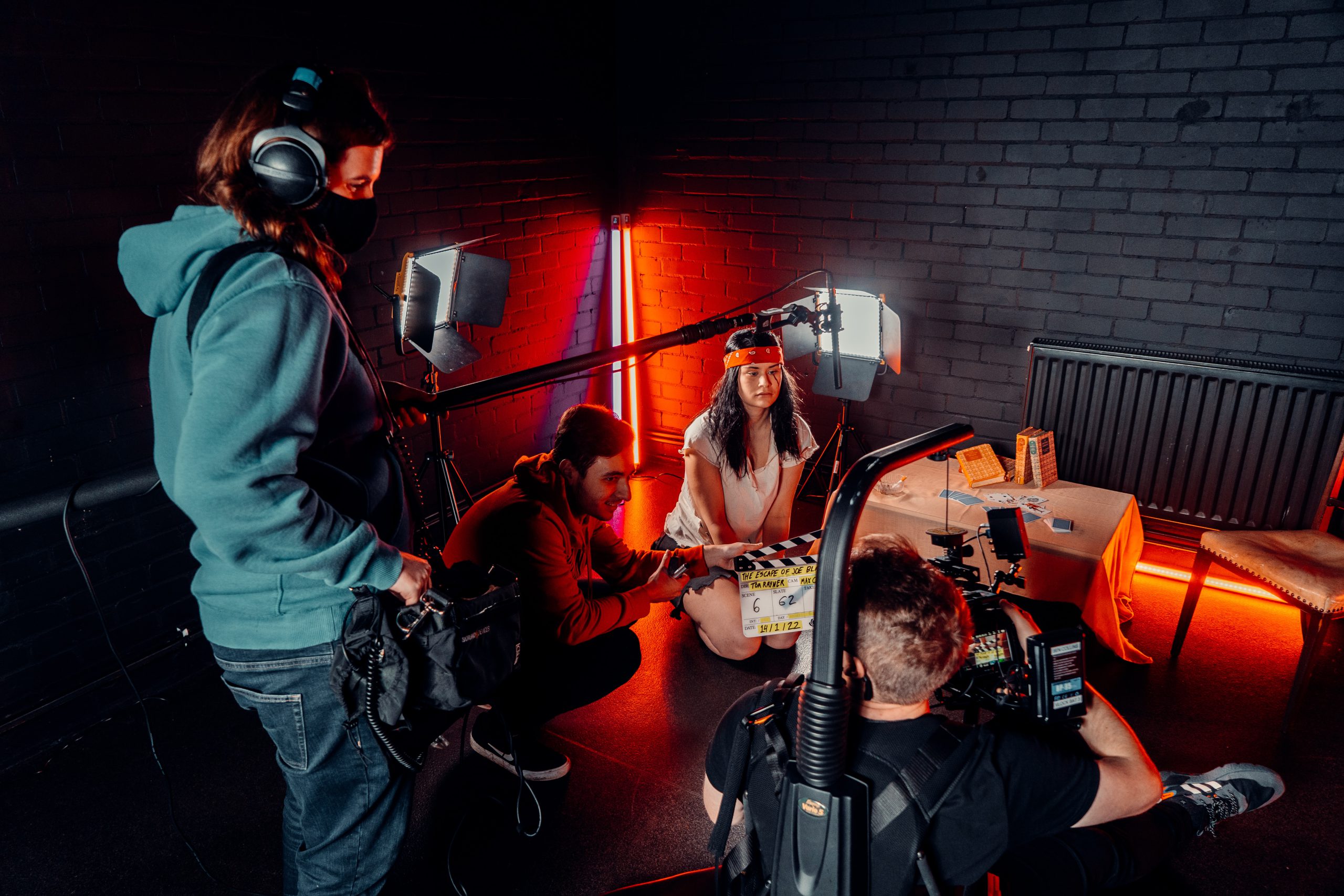 Examples of Famous Actors Who Use Method Acting

We will now look at the actors for whom this technique has worked wonders and how it affected their performances.

Robert De Niro has been an incredible method actor since his earlier days in Taxi Driver (1976) to his portrayal of Max Cady in Cape Fear (1991).

One of De Niro’s first roles as a method actor was in Bang the Drum Slowly (1973), where he portrays a catcher for a baseball team with an incurable disorder. To prepare for this role, he learned how to play the drums and spent time with ALS patients. This dedication helped him win an Oscar nomination for best-supporting actor.

Another famous method actor is Jack Nicholson, known for his intense preparation for roles from One Flew Over the Cuckoo’s Nest (1975) to Batman (1989).

To prepare for his role as Randle McMurphy in One Flew Over the Cuckoo’s Nest, he spent time with patients at a mental hospital in Oregon, where he learned how to impersonate a patient with a mental disorder. 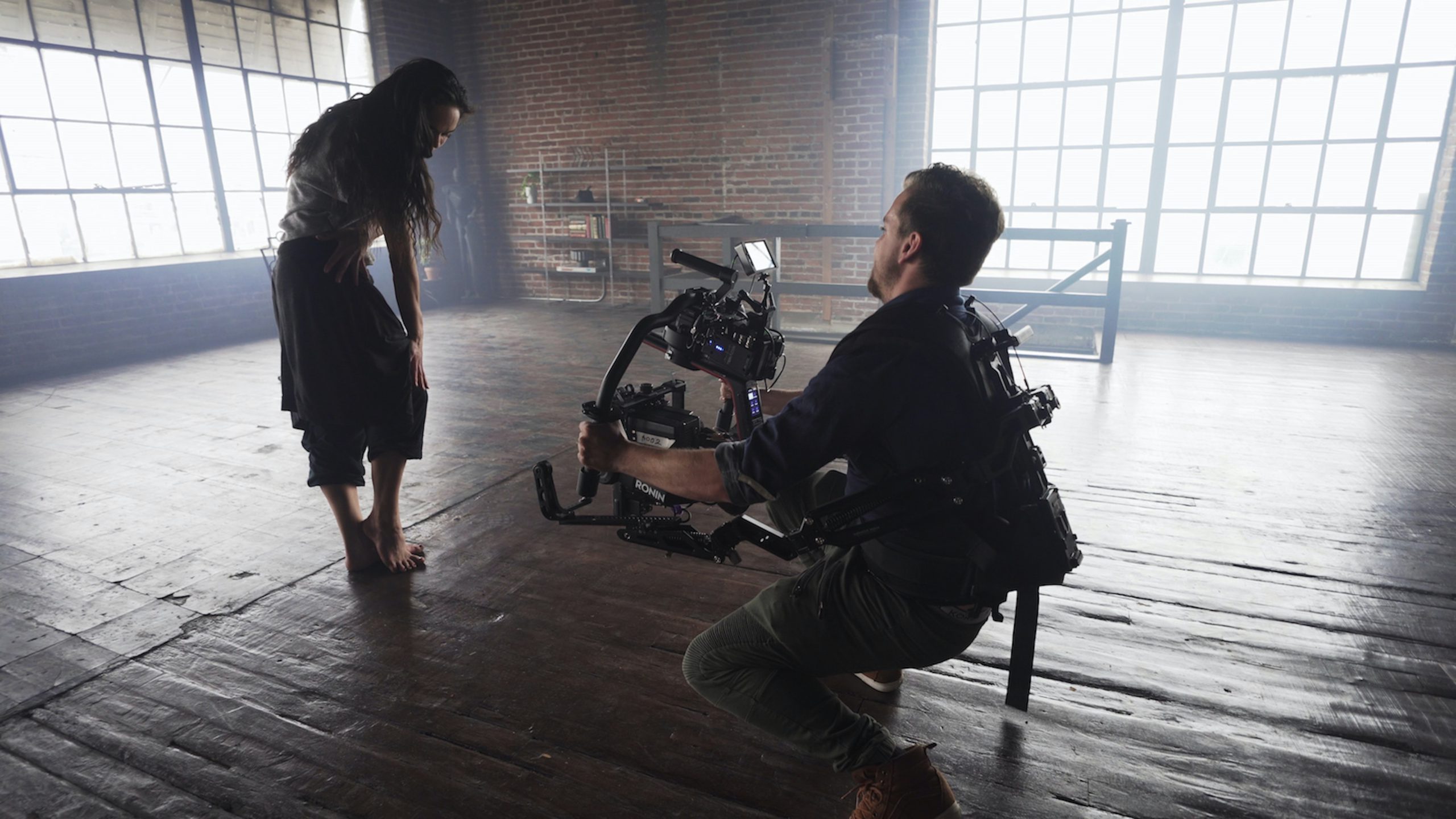 Advantages and Disadvantages of This Technique

Method acting has its benefits and drawbacks. One advantage of method acting is that it allows for more realism in performance because the actor feels what they are portraying on stage or screen.

This can be beneficial, especially in a play where the goal is to portray a real-life situation as realistically as possible. At first, some people may find this technique detrimental, as they may think that it limits the actor’s ability to be creative. However, method acting can help an actor learn how to channel their creativity into making a performance more real and believable.

Another benefit of method acting is that an actor does not have to force emotions they are not feeling because there is a logical cause for this emotion.

This allows for more realism than if an actor was just trying to act out extreme emotions with no rational logic behind them. Some may say that this could limit one’s range as an actor depending on what they are trying to portray, but method acting helps create a more realistic character overall, which many people will enjoy seeing on stage or screen. 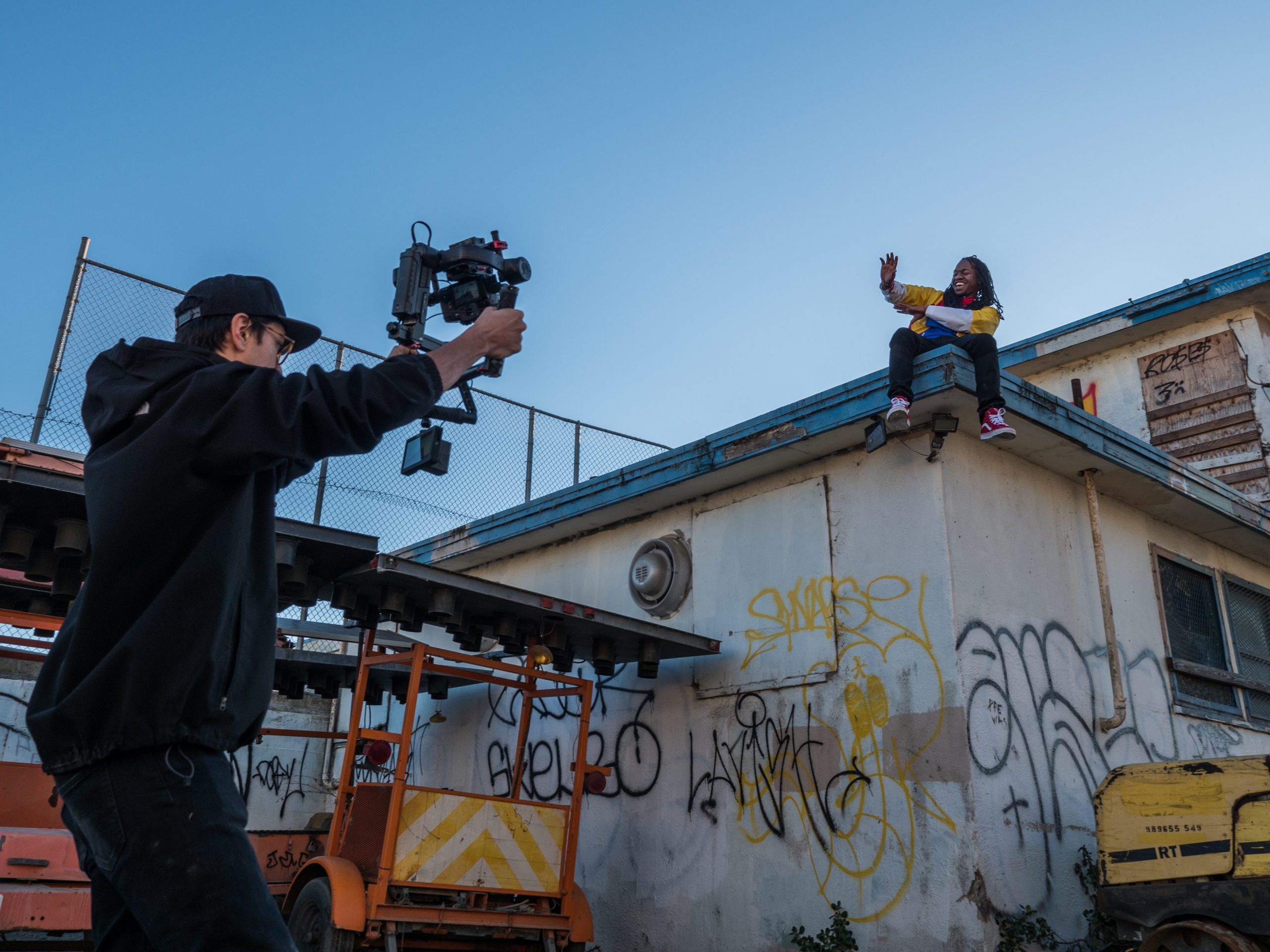 The acting classes you take will have a significant impact on the acting roles you can book. For example, an acting class is about more than just learning techniques. It is also about developing your acting skill set so that it comes together in one complete package.

No matter what type of acting role you want, there are certain things that all actors should learn when they take acting classes:

1. How to connect emotionally with other people.

2. How to create character traits.

3. How to depict physical acting.

4. How to develop an acting objective.

5. How to build a scene and work inside each acting moment.

With acting classes, you will learn techniques and skills that will give you a competitive advantage when auditioning for acting roles. Acting classes give you the tools needed to tell a compelling story through performing on stage or screen.

The workshops allow you to connect with others who are equally committed to the craft of acting to build momentum and take your acting to the next level.

Taking acting classes is like working in a gym. Your acting muscles need to be developed and ready for booking acting jobs. It helps you feel confident in your acting ability, which will help you shine on the stage and screen.

By combining acting classes with exercises and other tools, you will become a more versatile actor who can book roles that require different acting ranges.

There are many acting classes available for actors of every level, so you should start by finding acting workshops that suit your specific acting career goals.

So You Want To Edit Videos

How to Think Outside the Box, While Staying Inside the Lines

Story is NOT King

How to Create a Sketch