Blog   /   All   /   The Most Common Mistakes People Make With Home Organization

The Most Common Mistakes People Make With Home Organization

Here are the top reasons you can never quite get your home organized:

You Haven’t Made Organizing a Priority

One of the easiest traps to fall into is not making home organization a top priority. Organizing your home can’t just be an item on your to-do list. If you decide that you’ll just do it here and there, you’ll never develop a complete system. You’ll notice that whatever you thought you organized quickly reverted to how it was before.

It does take time and effort to get organized. It can’t be an afterthought, and it has to be the focal point.

You’re Moving Instead of Clearing

This mistake is probably the most common of them all. There’s a vast difference between moving stuff around, clearing it out, and organizing what’s left.

Before you can organize your home, you have to clear out the clutter. Anything that’s broken or that you don’t use needs to get tossed. People often move something from one place to another, and they feel that if they do that enough, they won’t see so much stuff lying around the house.

The problem here is, you cannot organize clutter.

You Put Everything Out of Sight

While the countertops are clear, all of the items are now in different locations. Still unorganized, just not as obvious. 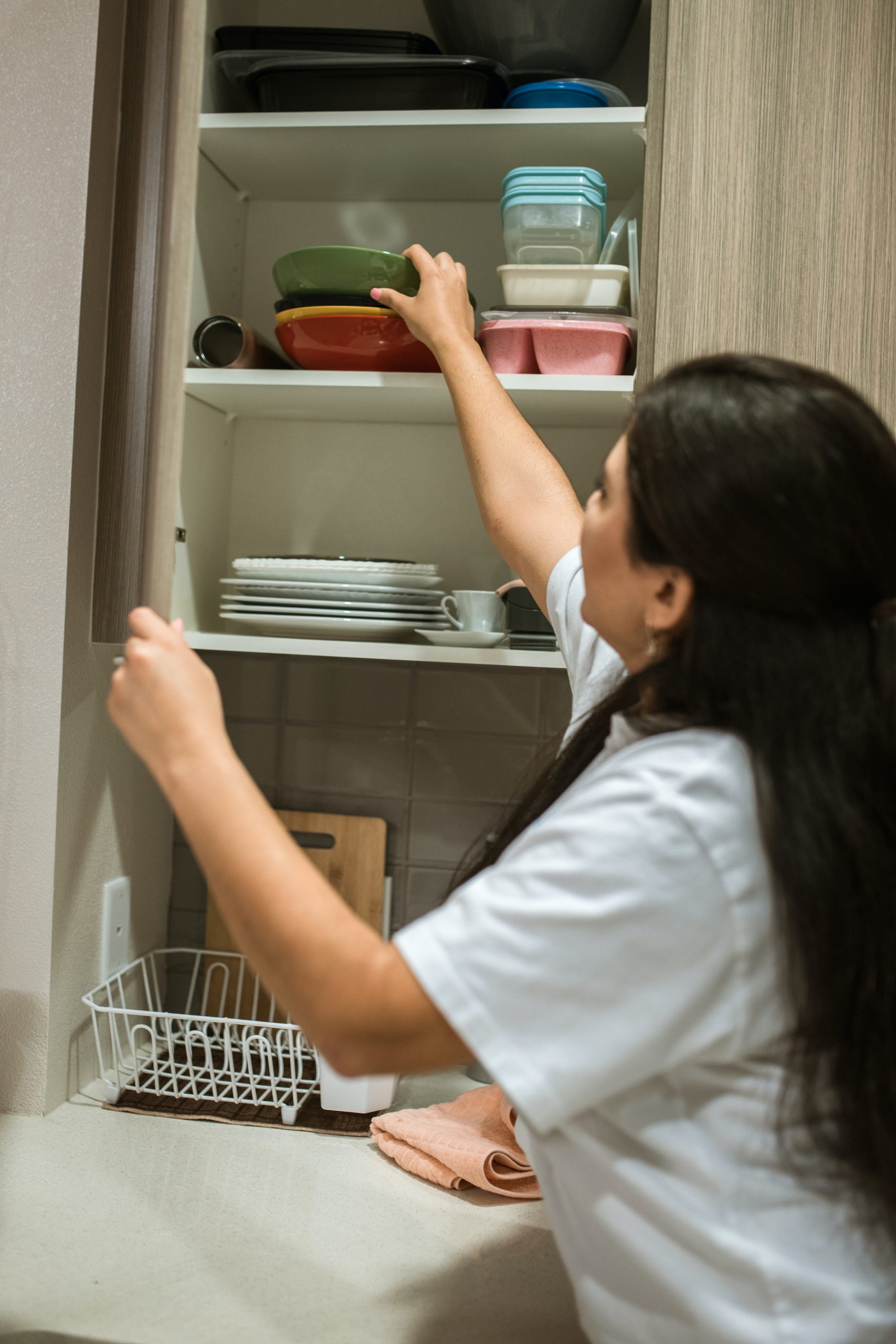 It’s not a good idea to buy products meant to help you get more organized before you’ve put in the work. So no bins, baskets, labels, containers, and so on until you’ve taken the time to go through and separate everything into a broad category.

It’s so important not to ignore the utility of vertical space around your home. You can use the back of your bedroom door, the sides of cabinets, blank walls, and more. Those empty spaces can quickly become storage for items like purses, coats, pajamas, and other things that you use regularly.

Wall hooks give you instant access without having to rummage through a closet or drawer.

You’re Trying To Make It a One and Done Project

It rarely works out this way. You’re only going to stress yourself out by trying to do all of your organizing in one day. There are too many steps to the process, and honestly, organizing and maintaining said organization is more of a consistent commitment.

How To Organize Your Home

Below are some simple steps that you can follow to get you on the path to a more relaxing and organized home environment:

An easy way to prevent yourself from organizing is by excessive planning, which leads to a cycle of prolonging and never getting started. By being overly concerned with the details, you can plan to the point that you never accomplish anything. The essential step is to get started, and then you can plan as you go!

Frankly, it’s nearly impossible to organize if you have too many things. It’s simply impractical.

Decluttering can be a dreaded task to complete, especially when you have an emotional attachment to many of the items. A lot of times, it is these very items that cause you to put off decluttering for a later date.

The way around this problem is to begin by removing the easy things. Anything useless, obsolete, or broken should be thrown away or donated. This step will make it more clear on the things you’ll use and need to organize. 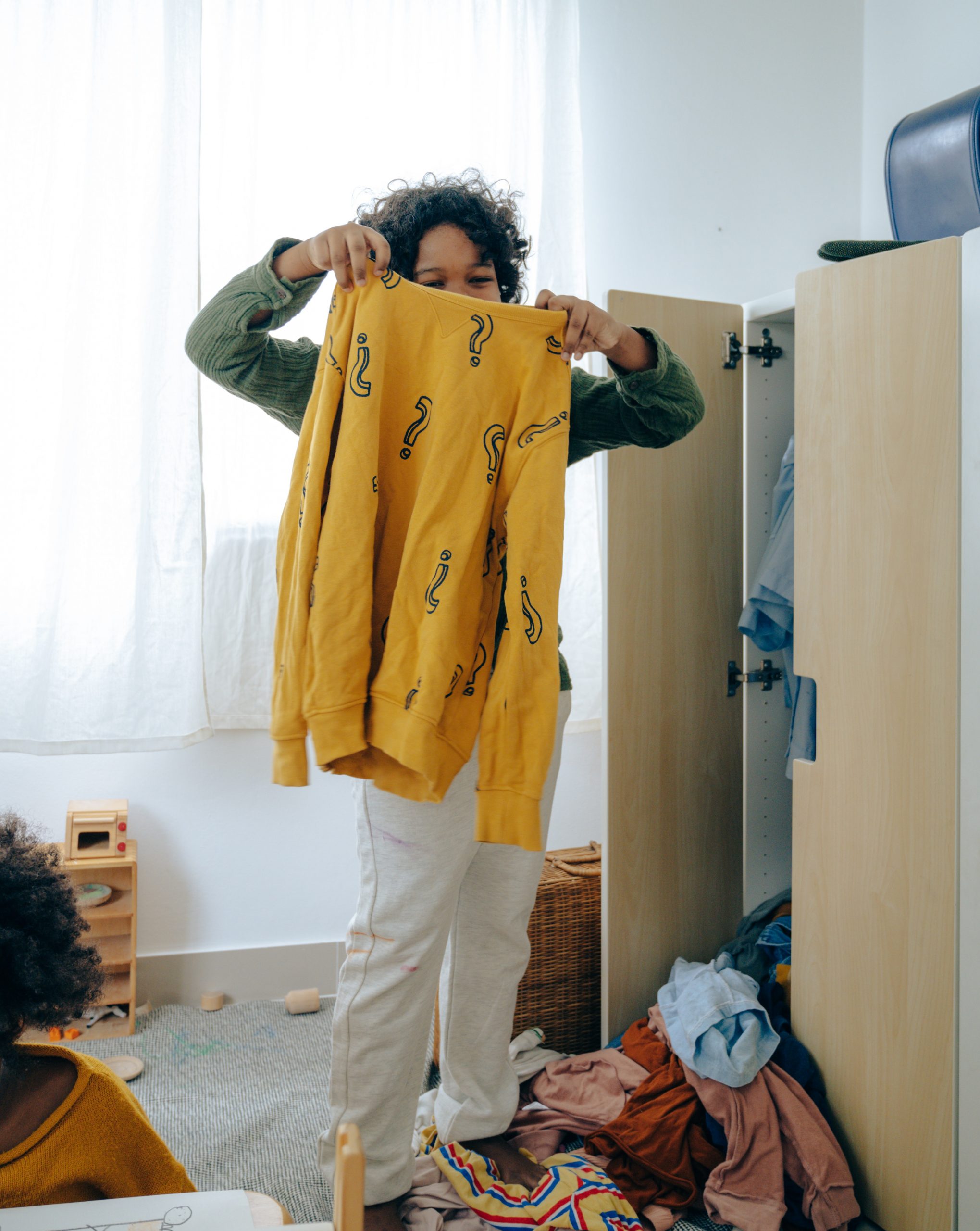 Begin by going through your things and sorting out the stuff that you no longer need. Additionally, separate your belongings into categories as well. After this is complete, now it’s time to make a comprehensive list of bins, boxes, and trays that you’ll need eventually.

Decluttering in this order will give you a more accurate representation of how many containers you’ll need. Furthermore, you will know precisely how you intend to use each of them, which is likely to save you money.

Things to think through:

This information is vital when setting up organizing systems, choosing containers, and making your space more functional and presentable.

Design your organizing system to accommodate your actual habits and not the practices you aspire to have. For example, place a hook beside your bedroom chair where you usually pile up your scarves and coats. Doing this makes it more convenient to hang these items as soon as you get home.

Make a schedule that regularly incorporates your organizing project. It can be a chore you schedule for the first Saturday of every month or any time that works for you.

Be mindful that tidying up should not be confused with organizing. For instance, tidying allows you to place things in drawers, cabinets, baskets, and clean surfaces. Organizing means that everything has an assigned place, and you put them in that designated place.

After making it a habit to organize your home, it will soon happen organically without thinking about it. 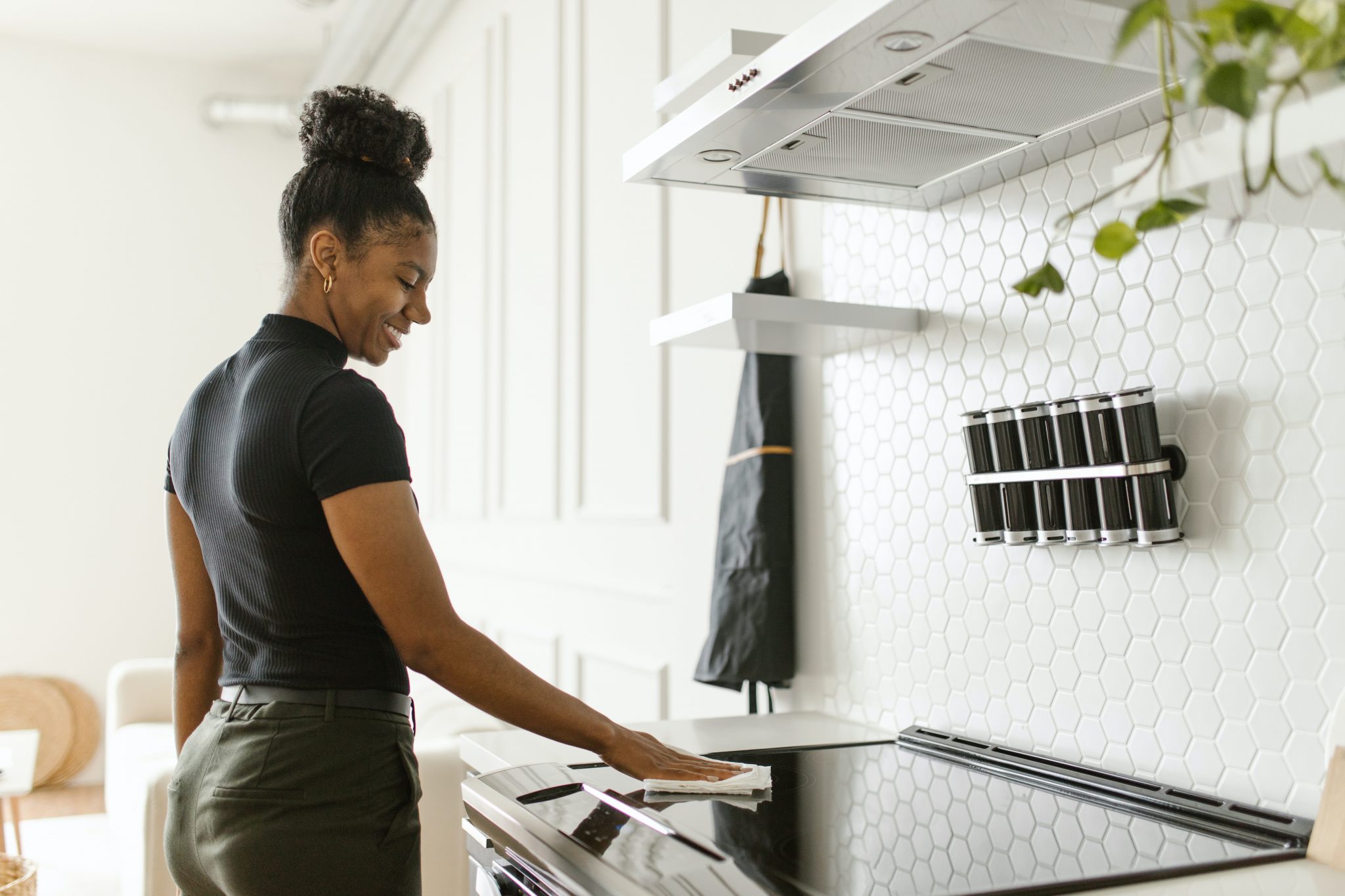 While organizing can feel dreadful, it doesn’t have to feel this way. If you need easy and effective home organization classes, Amphy has several from which you can choose.

If you happen to be feeling overwhelmed, don’t start with your most significant problem areas. Find the most manageable room in your home to organize and start there! By starting small, you can build up to the bigger things while gaining confidence along the way. Choose a single drawer or even the bathroom, to begin with.

These small wins are sure to accumulate into a home that’s completely organized and clutter-free. 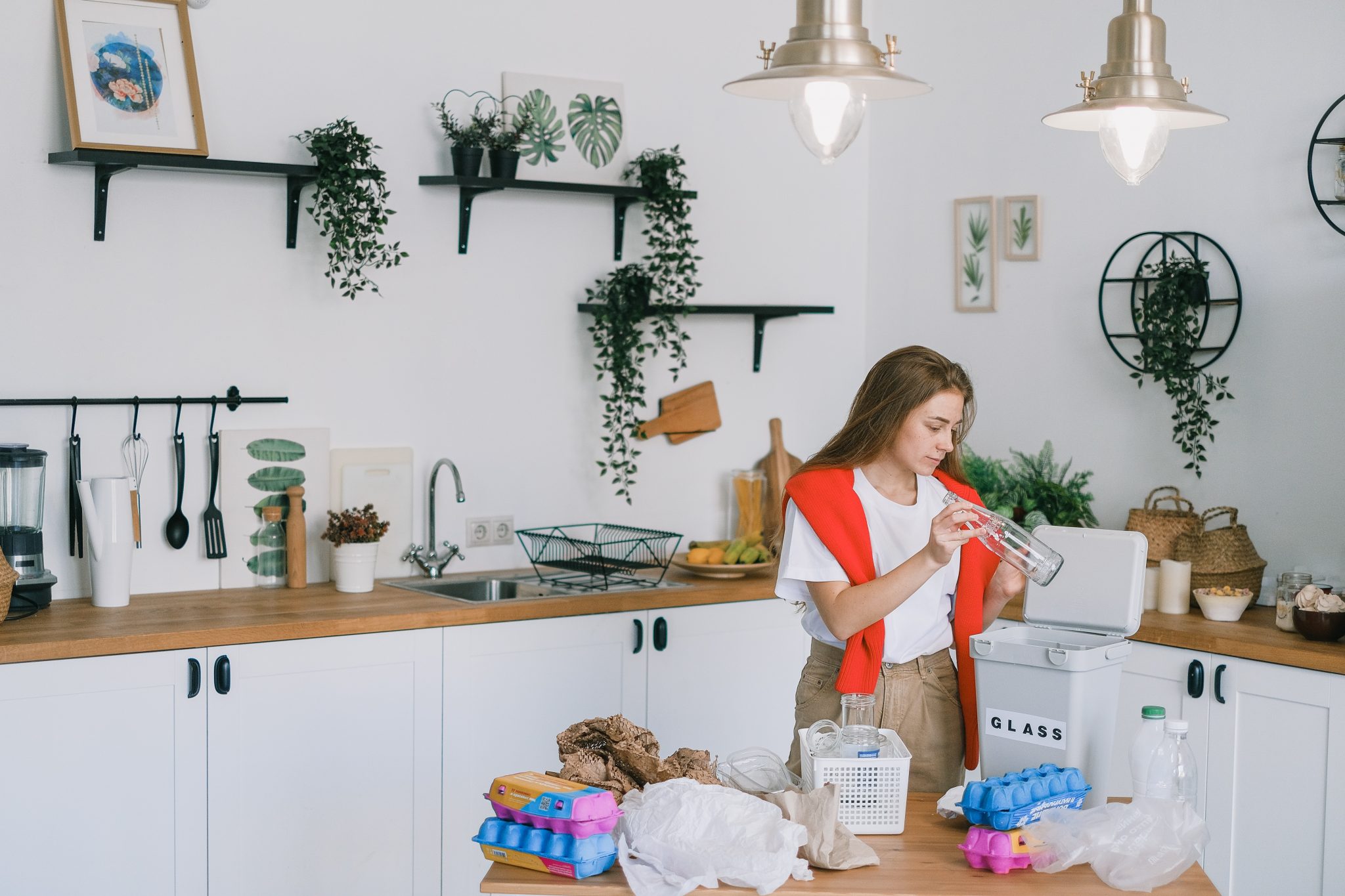 With Sean and Allison M

A Day in The Life of Loren B

Nutrafol Reviews: Ingredients, Side Effects for Men and Women, and Hair Growth Tips

How to Tune Your Guitar and Why It’s Important

What Is Chess Endgame?