Are you interested in learning a new language, but you’re not sure which one to pick? Unless you want to study a specific language for whatever reason (for example, if your parents are Greek, you might be interested in studying Greek), you’re probably going to choose one of the most popular languages.

Today, you will learn which are the five most popular languages in the world in 2021. However, it is important to know what exactly “popular” means in this context before we get into that.

Regardless of which of these languages you choose to learn, you are opening a gate that allows you to understand and connect with people from around the world in their native tongue.

What Is a “Popular” Language?

There are a few ways you can define “popular,” so you need to know what your goal is with learning a new language.

So, if you want to learn a language to travel to many countries or even to communicate with more people at home (if you live in the US), Spanish would be a better choice than Mandarin.

What if you want to learn a language so you can watch more foreign-language films without subtitles or dubs? French will be your top choice if you are based in North America, followed by Spanish and German. They are the most common languages featured in films released in North America, with French as the main language in 12 percent of films.

So, a lot depends on what you’re interested in. Nevertheless, for this article, I will rank languages based on several factors, including how many speakers there are (both native and non-native), how useful the language is, and how popular it is among those studying a foreign language.

I will also let you know how many countries speak each language and where it is most commonly spoken, in case you are studying languages for travel purposes. 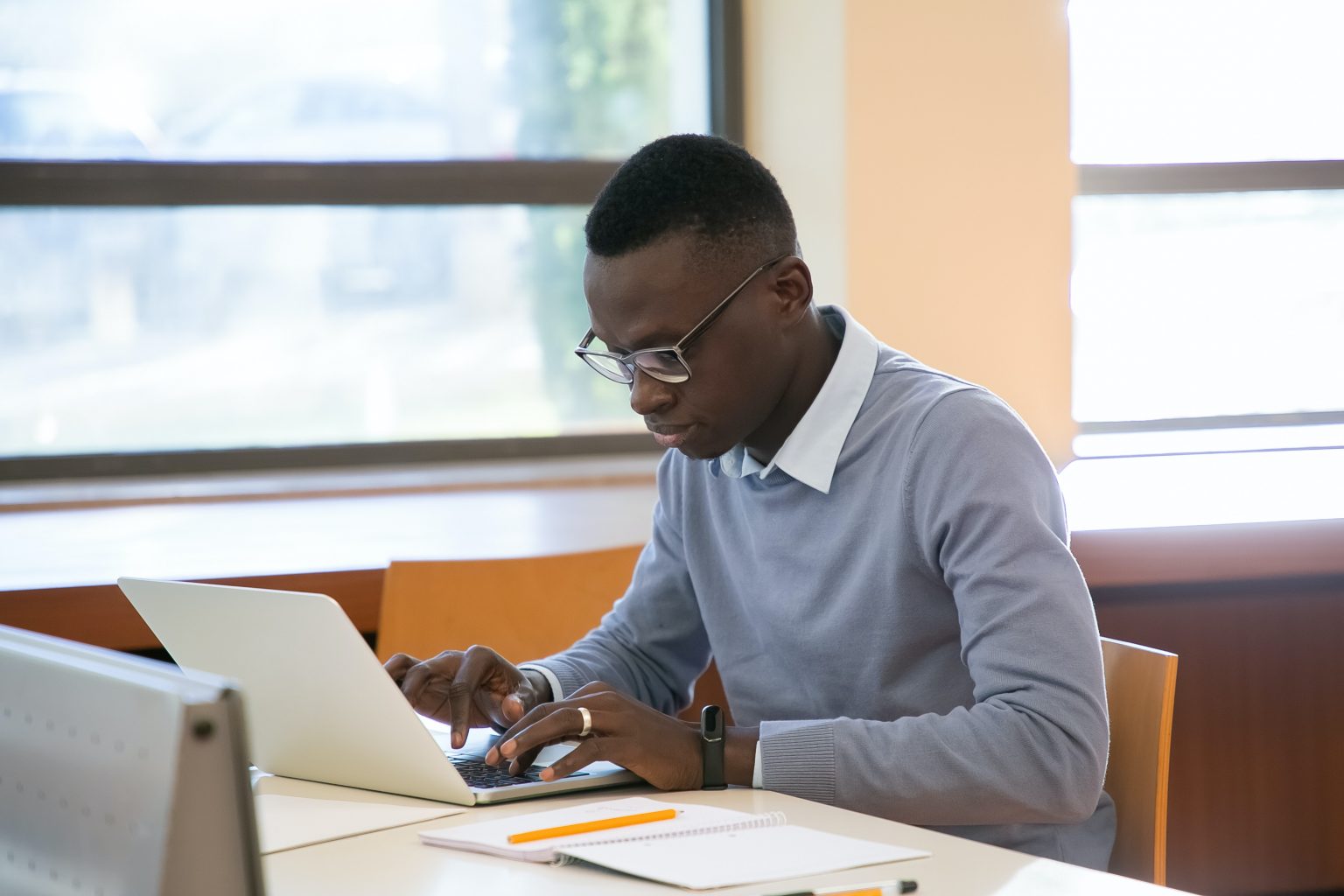 The 5 Most Popular Languages Globally in 2021

These are the languages with the most speakers worldwide in 2021.

It may come as no surprise that English tops this list. What might surprise you, however, is that English is far behind other languages in terms of native speakers. While there are around 1.350 billion English speakers worldwide, most of them speak English as a second language. Only approximately 370 million speak it as a native language, compared to 920 million who speak Mandarin as a first language.

Nevertheless, English remains the most popular language around the world. Understanding English will help you wherever you are, as even non-native speakers use it as a secondary language. For example, when Europeans travel to another country in Europe that speaks a non-mutually intelligible language, they often use English to communicate with locals.

English is the dominant language in the US, Canada, the UK, Ireland, Australia, and New Zealand. It is an official language in many more countries, including Kenya, Uganda, and organizations like the EU and the UN.

After English, Mandarin Chinese has the most speakers. It is also the language with the most native speakers, as I explained above. It is important to note that there are several dialects of Chinese; a lot fewer people speak Cantonese, for example.

Mandarin Chinese is the official language in China, Taiwan, and Singapore, while many speakers are in countries like the US, Thailand, and others.

Chinese is one of the more difficult languages to learn for native English speakers, as it belongs to a different language family. Not only that, but it doesn’t use an alphabet, so you’ll have to learn the Pinyin system to read or write Chinese. Also, you’ll have to learn how to use tones, which can influence a word’s meaning.

Chinese is becoming increasingly important in business and finance, with many opting to learn it for that reason. 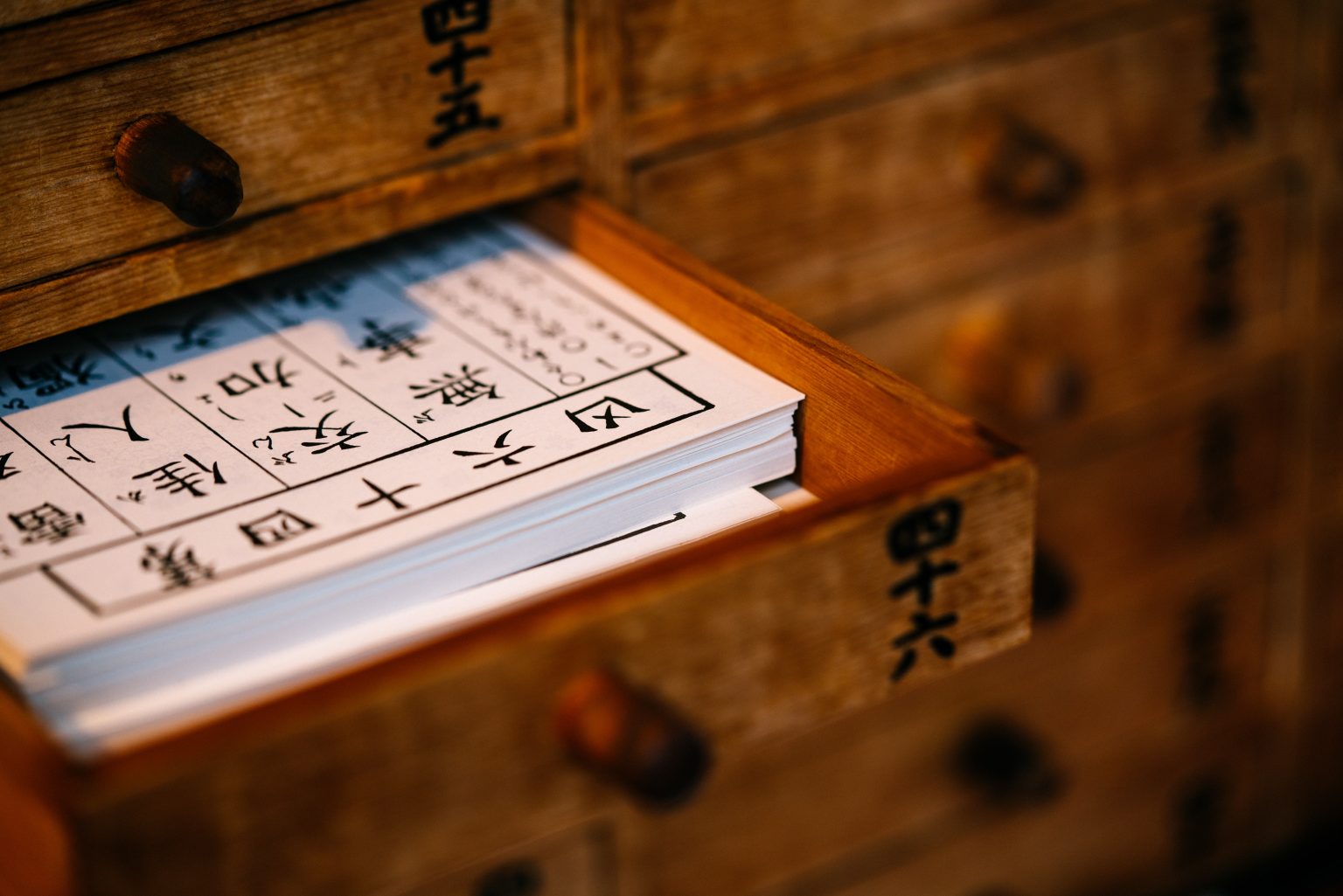 While Spanish has fewer speakers overall than Hindi, there are more native Spanish speakers than native Hindi speakers. Also, Spanish is the official language in many more countries, including most of Latin America, Spain, and Equatorial Guinea.

You may be surprised to learn that the US has the second-highest number of Spanish speakers in the world after Mexico. In addition, it is the most popular foreign language studied in the US, surpassing Chinese. It is also one of the easiest languages for English speakers to learn.

French has more speakers than Russian, and it is one of the most popular foreign languages studied in the US. Many students opt to take French in high school.

However, knowing French isn’t just helpful when travelling to France. Many other countries speak French. You don’t have to go further than the Quebec region of Canada to find native French speakers. In Belgium and Switzerland, French is popular as well. Many African countries, such as Madagascar, use French too.

As I mentioned, French is also the most popular foreign language in film, and it is popular among those interested in literature, poetry, and music.

Over 466 million people speak Arabic, including Standard Arabic. It is also an official language in 25 countries, including Egypt, Morocco, and Iraq.

What makes Arabic complicated is it has many dialects, some of which are not very mutually intelligible. That’s what Standard Arabic is for. While it’s nobody’s native language, it provides a way for Arabic speakers worldwide to communicate, and it is present in films, governmental communication, and more.

However, learning any dialect of Arabic, especially Standard Arabic or Egyptian Arabic, will allow you to understand many movies and communicate with many people. 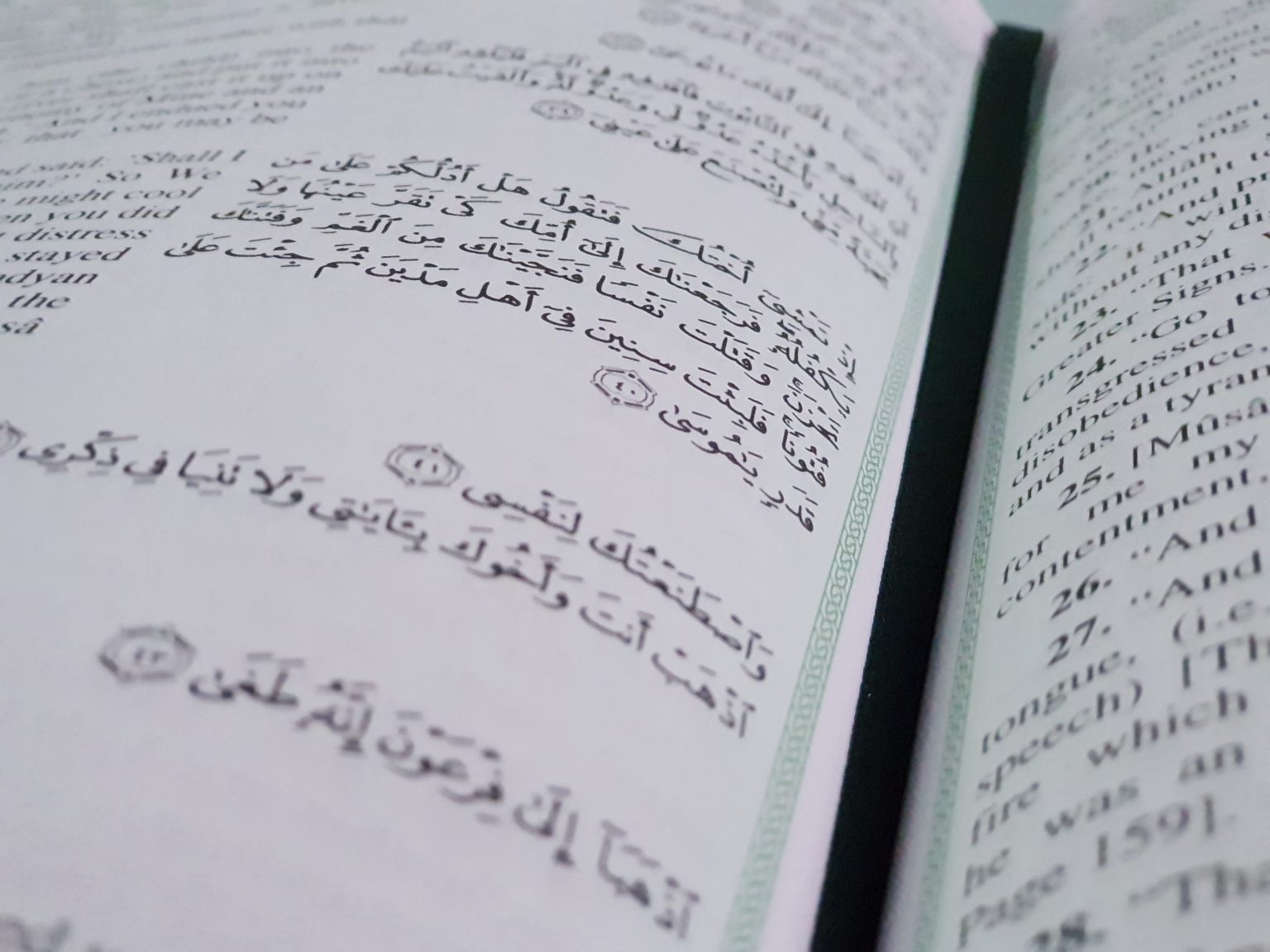 If you don’t count English, Portuguese would be in the top five list as well. It’s spoken in many countries, including Portugal, Brazil, and some African nations.

Regardless of which of these languages you choose to learn, you are opening a gate that allows you to understand and connect with people from around the world in their native tongue.