We dare you to remain seated as you read through our list of the five best opening chess moves of all time. Study them closely and commit them to memory before your opponent does.

In chess, as in so many other pursuits, the old adage holds true: who dares wins.

The Danish Gambit may be one of the oldest tricks in the book, but it has the potential to end a game in a heartbeat if staged correctly.

In the Danish Gambit, White kicks off the game by moving e2 pawn to e4, prompting Black to counter e7 to e5. White then moves pawns to d4 and c3, inviting consecutive captures from Black’s single pawn.

As Black continues collecting pieces, White sneaks out their King’s Bishop to c4. If Black unwisely opts to advance to b2, White finally uses Queen’s Bishop to stop the marauding pawn.

At this point, Black is feeling pretty confident. They’ve already stolen three of their opponent’s pieces while suffering only a single loss themselves. What they don’t see is that their single-mindedness has left avenues open for White’s three most powerful pieces—both Bishops and the Queen—while they themselves have only one piece deployed.

The biggest downside of the Danish Gambit is that it typically only works on inexperienced players. Any halfway decent chess buff will be able to see what you’re angling for from a mile away. 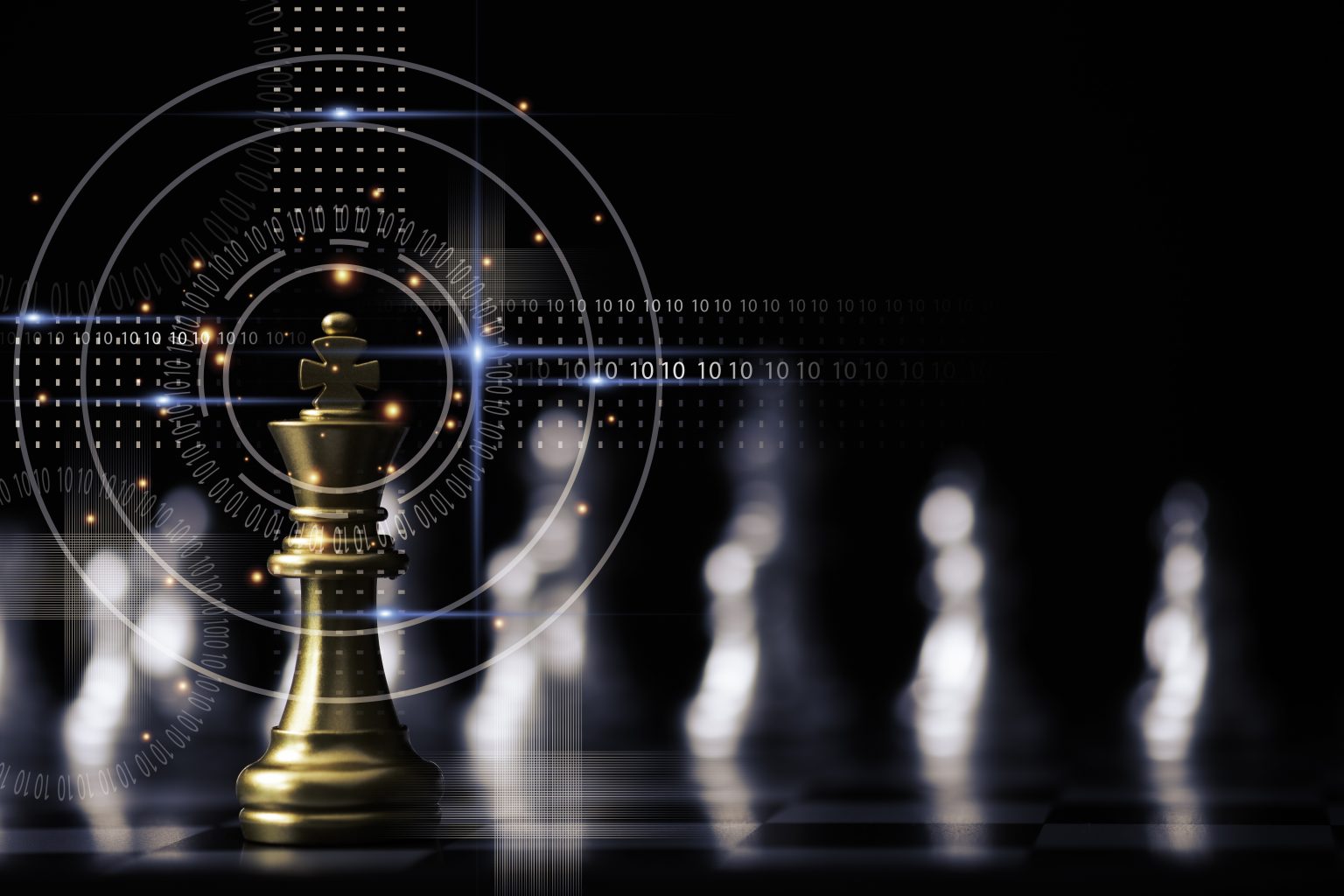 A straightforward but nonetheless highly effective introductory progression, the Scotch Game strives for center control but also and can easily be into its more aggressive cousin, the Scotch Gambit.

Should Black be tempted to answer with a swift, safe capture, White turns up the heat and parlays the Scotch Game into the saucier Scotch Gambit. Rather than using their Knight on f3 to strike back at Black’s d4 pawn, White sends their King’s Bishop to c4. In the process, they unlock multiple lines of attack and make it much harder for Black to keep pace.

Named for renowned 16th-century Spanish priest and chess genius Ruy López de Segura, who literally wrote the book on chess, the Ruy López is an antiquated yet clever opening that threatens the Black player’s Queen’s Knight right out of the gate.

Here’s how it works: White opens with e2 pawn to e4; Black responds sensibly by moving e7 pawn to e5. White then jumps King’s Knight to f3, baiting Black into advancing Queen’s Knight to c6. When White moves their Queen’s Bishop to b5, Black knows they’ve messed up.

Not wanting to lose their Knight, Black is likely to relocate it, thus leaving their central pawn ripe for the taking and jeopardizing one of their main lines of defense.

The beauty of the Ruy López is that it tends to happen so fast and so organically that even veteran players can be taken in by it if they’re not on their guard. 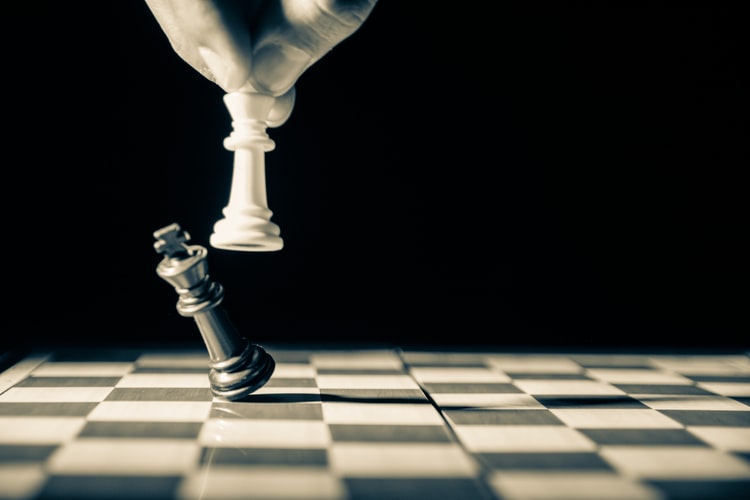 So far, most of the maneuvers we’ve covered have dealt with the White player dominating from the get-go. We now change gears with the Sicilian Defense, a brash counter-offense to one of the most common openings in chess.

The Sicilian Defense begins with White pushing their King’s pawn to e4, a standard tactic that serves to solidify their starting advantage. Instead of matching with their e7 pawn, however, Black moves their c7 pawn to c5 to establish a counter center position.

This sets off a chain of moves with many possible variations, all of which are practically guaranteed to end with the White player being forced to relinquish a center pawn. Regardless of how Black elects to follow up, they’ll be in a fortified position and find any number of solid offensive and defensive options available to them.

It’s a simple sequence, but one that sends a strong message, which is that the Black player doesn’t intend on going quietly. 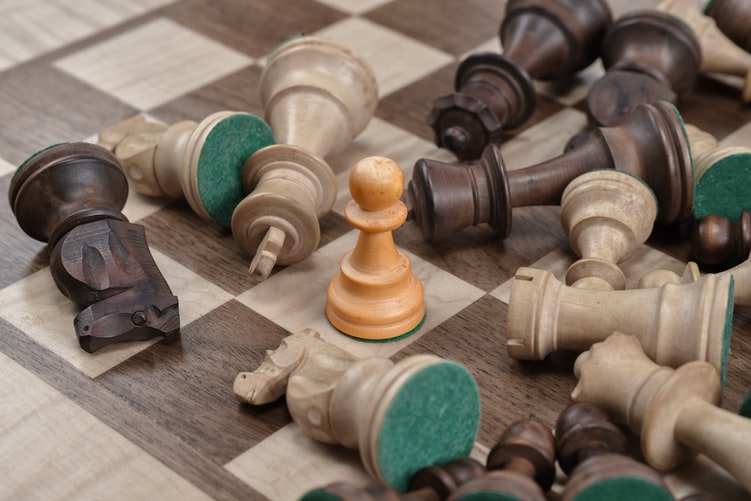 The King’s Gambit is a time-honored sequence well-known even to most casual players. Its magic as an opening maneuver lies not in the moves prescribed but in the sheer number of potentially game-ending scenarios they can manifest.

White gets the game going with e2 pawn to e4, and Black mirrors with e7 to e5. Next, White slides f2 up to f4 to give their e4 pawn some company. That’s the basic order of operations involved in the King’s Gambit.

Here’s where things get interesting.

If Black impetuously decides to take f4 with e7, White is then free to move Queen’s Knight to f3 or Bishop to c4. From there, they’re only a couple quick moves away from castling their King and unleashing both their Bishop and Queen, setting them up for a spree of wreckage that Black will be hard-pressed to thwart with only one active piece.

The Best Opening Chess Moves Are Yours to Make

For our money, the ploys listed here are among the best chess moves to win with consistently, whether you’re up against a first-timer or a wily veteran prone to arrogant miscalculations.

All of them share the key strategic aim of controlling the center of the board and mobilizing your most capable pieces before your opponent has a chance to do the same. But they also have other traits in common—they’re bold, calculating, and have been proven time and time again to produce results.

In chess, as in so many other pursuits, the old adage holds true: who dares wins. 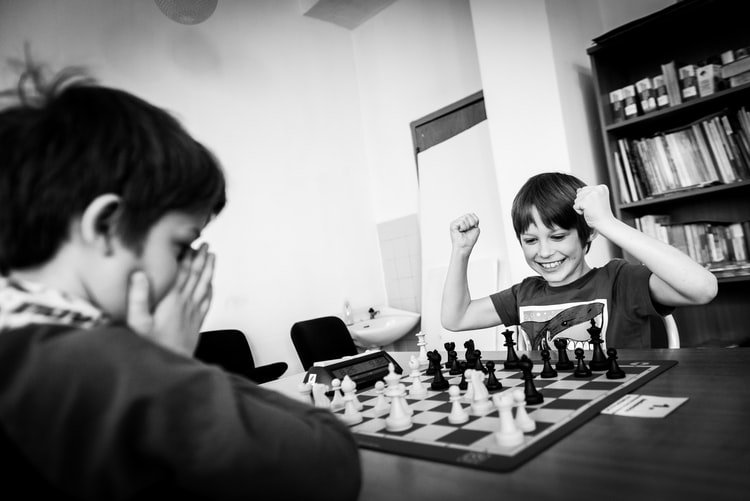 How to Learn Chess Online?