Bobby Fischer: The Greatest American Chess Player of All Time

Many consider Robert Fischer the greatest American chess player of all time. He showed a stunning dominance of the game through his Cold War-era defeats of Russia’s best players and contributed various things – like Fischer Random (or just Fischer Chess) – to the chess community. His skill and stunning originality make him an example still studied by the game’s top players.

Although Chess’ Bobby Fischer died on January 17, 2008, amidst obscurity and controversy, his lifetime contributions to chess still make him worthy of serious study.

Below, we’ll cover everything you need to know about Bobby Fisher, from a short history of his life to an assessment of his impact on the game. Let’s begin.

As a chess legend who instigated something of a chess renaissance, Bobby Fischer’s biography is rife with interesting tidbits. 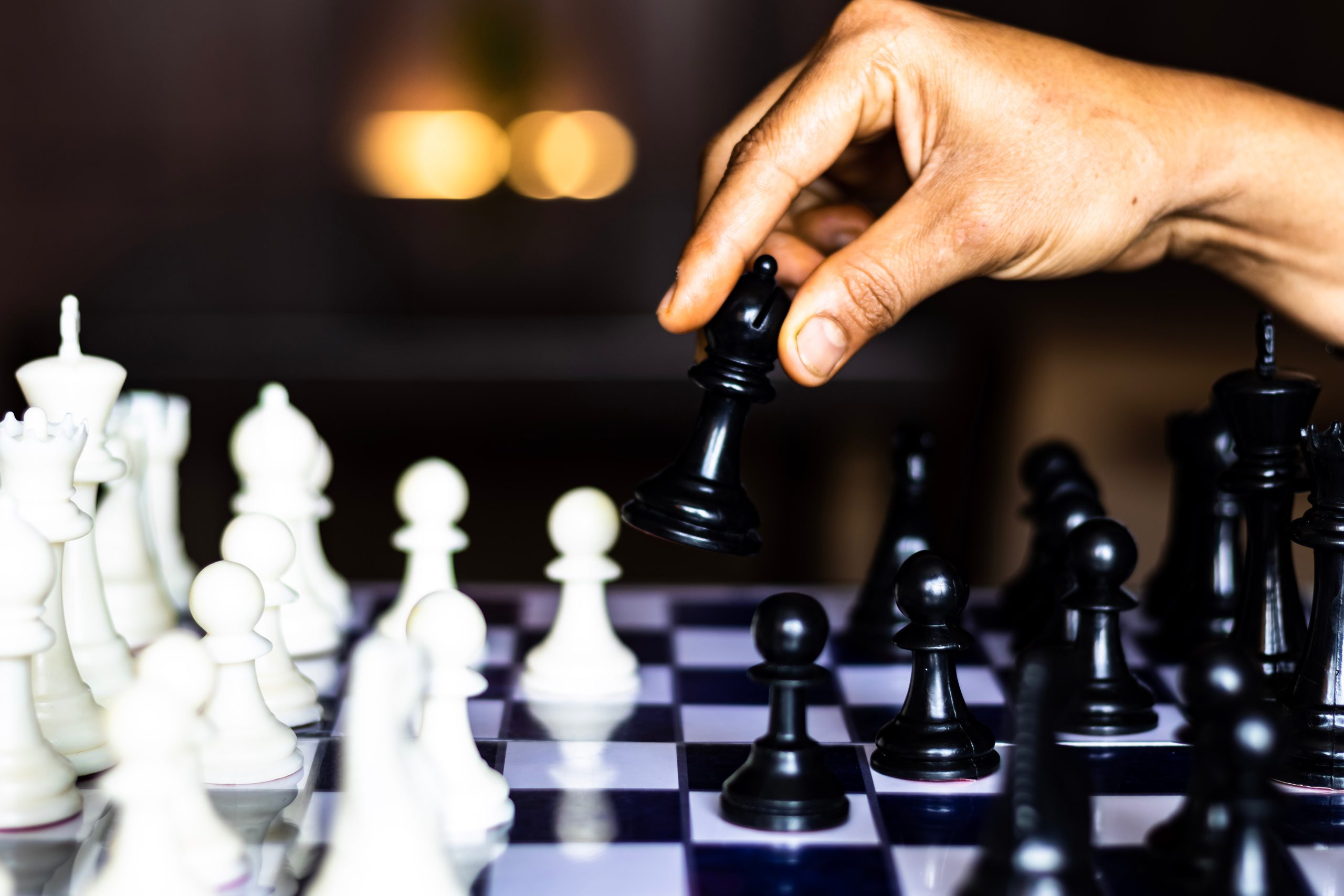 As a chess legend who instigated something of a chess renaissance, Bobby Fischer’s biography is rife with interesting tidbits. Born on March 9, 1943, Bobby Fischer quickly became an early chess prodigy.

When he was just 13 years old, he won over the public by beating the skill chess player Donald Byrne in a tournament in New York. This game was just one of many that put Bobby Fischer’s name in the headlines. In this particular game, Bobby Fischer sacrificed his queen to set up and enact a checkmate on his unsuspecting opponent.

In 1958, he became the youngest player ever to receive the title of grandmaster. He was only 15 at the time.

Though Bobby Fischer was well known for his success on American soil, his victories overseas inspired a massive coast-to-coast revival of the game in the states. The most famous Bobby Fischer chess victory is likely the one he manufactured in 1972 against Russia’s Boris Spassky during the world championships. Spassky was the three-year reigning champ at that time, and Fischer’s ability to outwit the Russian brought forth powerful Cold War-era pro-American sentiments throughout the country.

Following his victory against Spassky, Fischer became something of a recluse. As he aged, his anti-semitic views and controversial opinions alienated him from the rest of the Chess world. 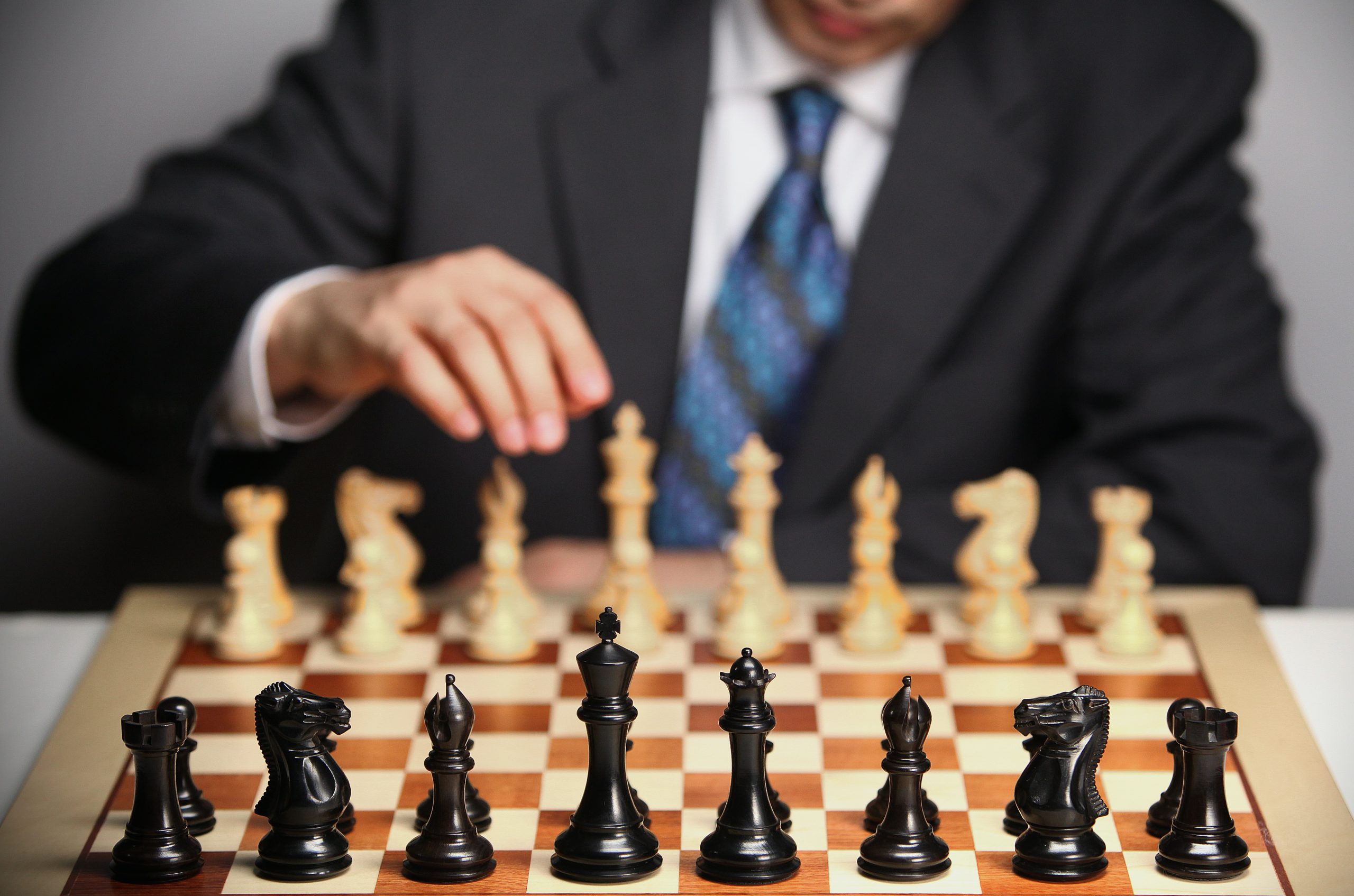 What Happened to Bobby Fischer?

Though speculations abound about what exactly happened to Bobby Fischer, we do know a few facts. After his great win against Spassky in 1972, Bobby Fischer receded out of the public eye into exile. He spent what public energy he had making sexist and antisemitic comments on the airwaves or attacking his home country with vitriol.

It seems that Fischer’s views on his life work – and on chess – began to sour. In this video of an older Bobby Fischer, we see him reject many of the principles of modern chess, including the predominance of opening theory.

For 20 years after his great victory, Bobby Fischer refused to play a public tournament. During this time, he lost his title of World Champion as he refused to play for it. In 1992, Fischer played a rematch against Spassky and won; however, this came with severe consequences. The United States ruled that Fischer had broken economic sanctions against Yugoslavia by playing this match. Fischer would have to live abroad or face arrest if he arrived back on US soil.

Fischer continued to travel but was arrested in 2004 in Japan for trying to travel with his revoked United States passport. Facing what he considered unjust treatment from his mother country, Bobby Fischer applied for Icelandic citizenship, and the country granted it to him.

Unfortunately, between his in absentia trial in 1992 and Bobby Fischer death in 2008, Fischer’s mother and sister died. Fischer was not permitted to return for their funerals, fueling his hatred for his homeland.

He was very vocal about his feelings towards the United States, and Fischer spoke out in 2001 following the September 11 attacks. He claimed he was happy the United States had been bombed, saying, “I want to see the US wiped out.”

Of course, comments like these created backlash in the States, causing him to lose many of his dwindling fans.

After an intense rise to fame, the genius simply receded into reclusion. Perhaps Bobby Fischer realized that he had gotten from chess all there was to get.

Bobby Fischer’s net worth was likely relatively high at one point. Considering tournament wins and inflation, he was probably worth around $2 million. Later in his life, though, cash was quite scarce. His so-called “YMCA retirement” was when Bobby Fischer was so broke he had to live at the YMCA.

Actually, this score of 181 in 1959 is from an earlier version of the IQ test. Adjusted for the kinds of scores people get today, Bobby Fischer’s IQ would be around 140 – still super genius!

Miyoko Watai was Bobby Fischer’s wife for the last four years of his life, between 2004 and 2008. However, she met Bobby during the 1970s, and they spent time together decades before getting married. She is Japanese and a chess player in her own right. 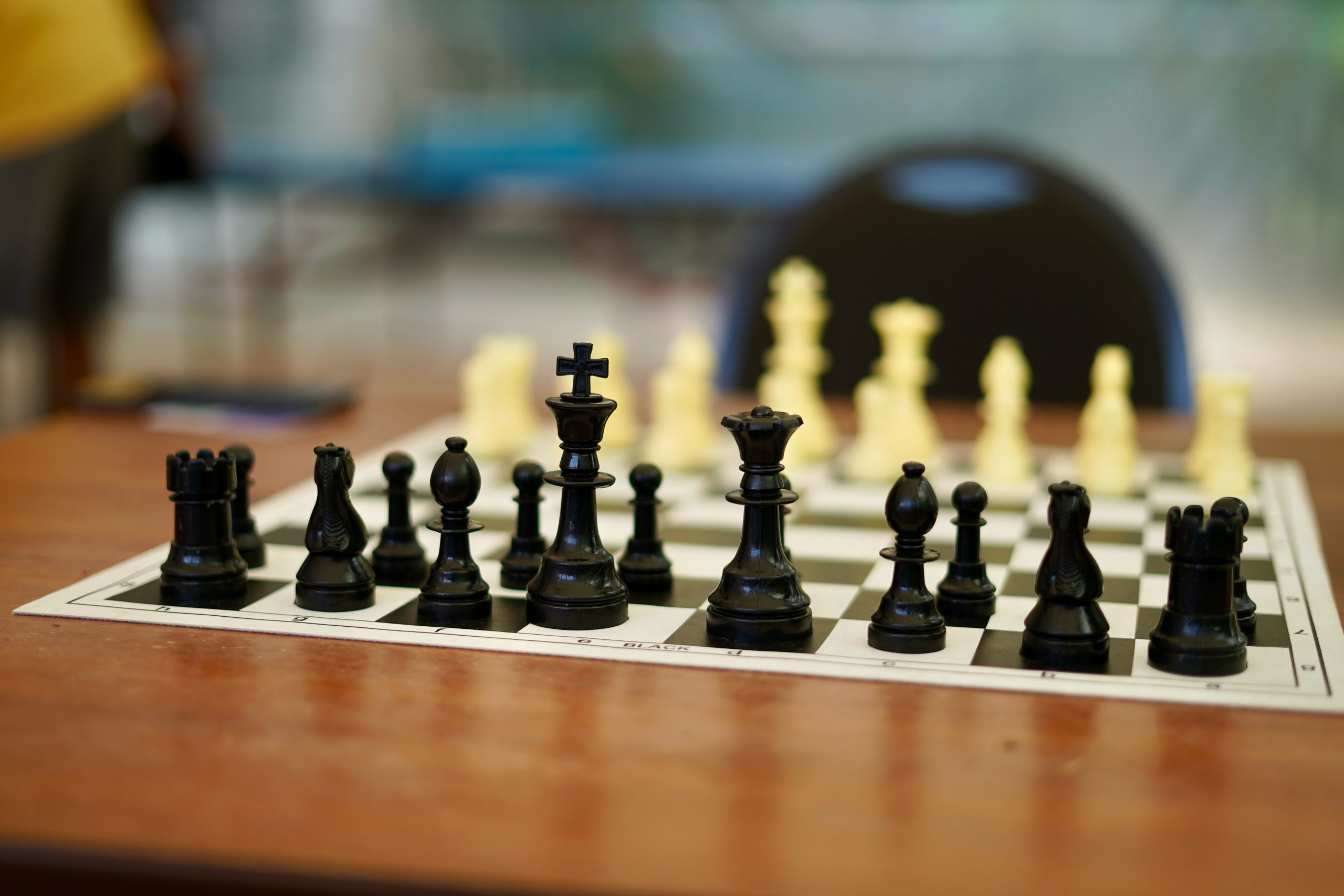 The debate of who is the better player, Gary Kasparov or Bobby Fischer, is one that keeps chess lovers up at night. Unfortunately, Kasparov and Bobby Fischer never played one another, meaning we will never know what kind of head-to-head they might have had.

However, there is speculation online that while Bobby Fischer may have seriously contended against Kasparov in his prime, in the 70s, a 90s Kasparov would have been too powerful for Fischer and would have beaten him.

Conversely, many still claim that Fischer was the greatest chess player of all time – no exceptions.

13 of the Best Platforms to Play Chess Online