How Long Does It Take to Learn Spanish?

For native English speakers, Spanish is one of the easiest languages to learn. They have similar sentence structures, grammar, and alphabets. While the pronunciations and conjugations take a bit of practice, many of the words are similar. The Foreign Service Institute reports that learners need approximately 24 weeks (600 hours) to become fluent in Spanish. So, how quickly you learn Spanish depends on the time you’re willing to put into it each day.

Measuring the qualitative aspects of a foreign language is based on these factors:

There are different levels of fluency when it comes to learning a new language. It’s important to determine how far you want to take your knowledge and how you want to apply it while you dedicate yourself to learning.

In a globally connected world, learning another language enlarges your networking (be it social or professional) abilities and opportunities significantly. Organizations will offer larger salaries to bilingual employees.

Being bilingual also broadens your ease of travel in both North and South America. Visualize landing at the destination of your choice and being able to easily navigate your way through a country you have never visited before. Imagine having an emergency while simply vacationing in Cancun or Cabo and needing to articulate your emergency in another language. Being fluent has its benefits.

Forbes Magazine reports that Spanish is spoken by more than 559 million people globally. About 460 million of those people are native Spanish speakers. Spanish holds the second largest population of native speakers in the world. With this many world citizens speaking the language, it offers the opportunities to communicate with them for a myriad of reasons.

Business owners now have a much larger potential client base. Social media influencers can capture a significant portion of followers, strengthening their influential abilities. There is an advantage to tapping into multiple markets, because you are fluent in the language spoken by a significant portion of the population. In the United States alone, over 41 million people speak Spanish, making it the second-most prevalent language in the country.

For native English speakers, Spanish is one of the easiest languages to learn.

What Are the Best Resources to Consider for Learning Spanish?

Many people love the convenience and ease of using applications. However, apps are not designed for fluency. Duolingo, a popular app with over 500 million users, is documented to get users to the B+ Level (intermediate) with 34 hours within the app.

An independent study conducted by the City University of New York and the University of South Carolina stated an average of 34 hours of Duolingo is equivalent to one full university semester of language instruction. However, this is only to the intermediate (B1) level demonstrating:

Many classes offered are one-on-one, which is beneficial in customizing the level of instruction just for the student. Also, unlike many language apps, learners practice by communicating with a Spanish speaker. Students practice pronunciation, phrases, ask questions and gain cultural insight important for navigating the preferred country they would like to visit or do business with.

With classes ranging in price from $3.00 to $40.00, an online class with Amphy.com is the most comprehensive approach to learning Spanish. Learning this particular language can improve the success of your personal and professional lives, and Amphy.com can help you achieve those goals. 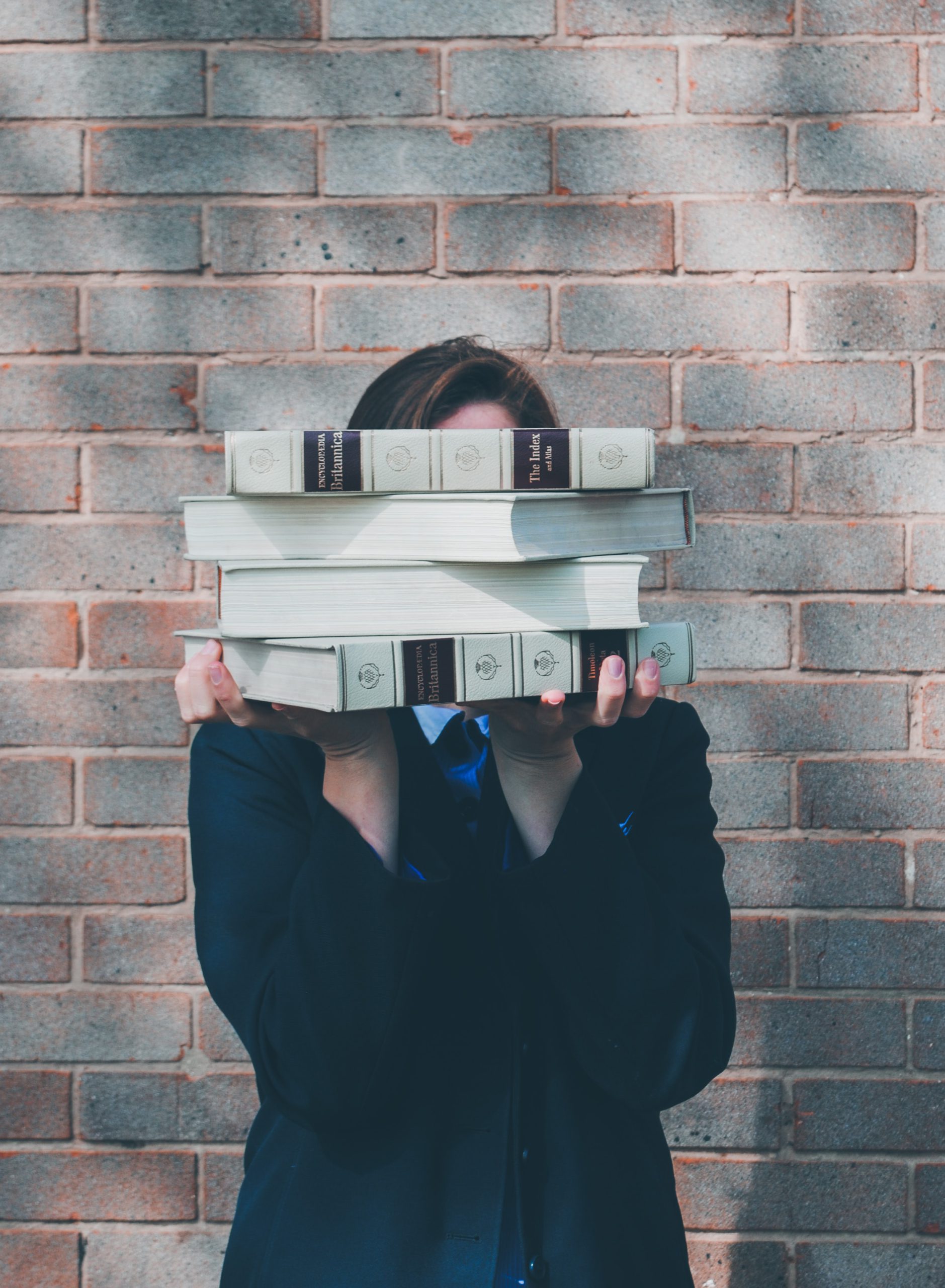