Blog   /   Languages   /   Netflix Shows in Spanish So Good, You Won’t Notice They’re Not in English

Netflix Shows in Spanish So Good, You Won’t Notice They’re Not in English

While there’s no shortage of recommendations for Netflix shows, it can be intimidating to watch TV in Spanish for English speakers. But by skipping over the Netflix Spanish shows, you might be missing your next favorite show.

Whether you’re working on your Spanish pronunciation or want something new to binge, these are the best Spanish on Netflix shows. You’ll be too invested to notice you’ve breezed through several subtitled seasons of Spanish TV shows.

We’re starting with a delicious period drama featuring Madrid aristocracy. Set in the 1720s, a new cook joins the household of a charming, recently widowed duke. Fans of Netflix’s popular Bridgerton will not want to miss the romance and drama (or the Spanish sexy women).

Based on the Spanish novel written by Fernando J. Muñez, the first season of the Spanish series on Netflix (2020) contained 12 episodes.

You Won’t Regret Watching These Spanish on Netflix Shows

Somebody Has to Die

Are you looking for a gripping mystery and family drama to watch in Spanish? An easily binged three episodes, the Spanish-Mexican 1950s mystery-thriller features a clash of culture and values. After a ten-year absence, a young man returns to his wealthy conservative family, bringing a male ballet dancer with him.

Navigating a traditional society and familial expectations during the Franco dictatorship, there’s a lot of drama to enjoy.

Want a longer format mystery-thriller? Here’s a Mexican series with two completed seasons and a third upcoming. Álex Guzmán, the brother of the titular Sara, is wrongly convicted of her murder. After 18 years of imprisonment, he’s on a mission to find out who killed his sister. With a plot entangled with the Lazcano crime family, characters confront revenge, drama, and twists galore. 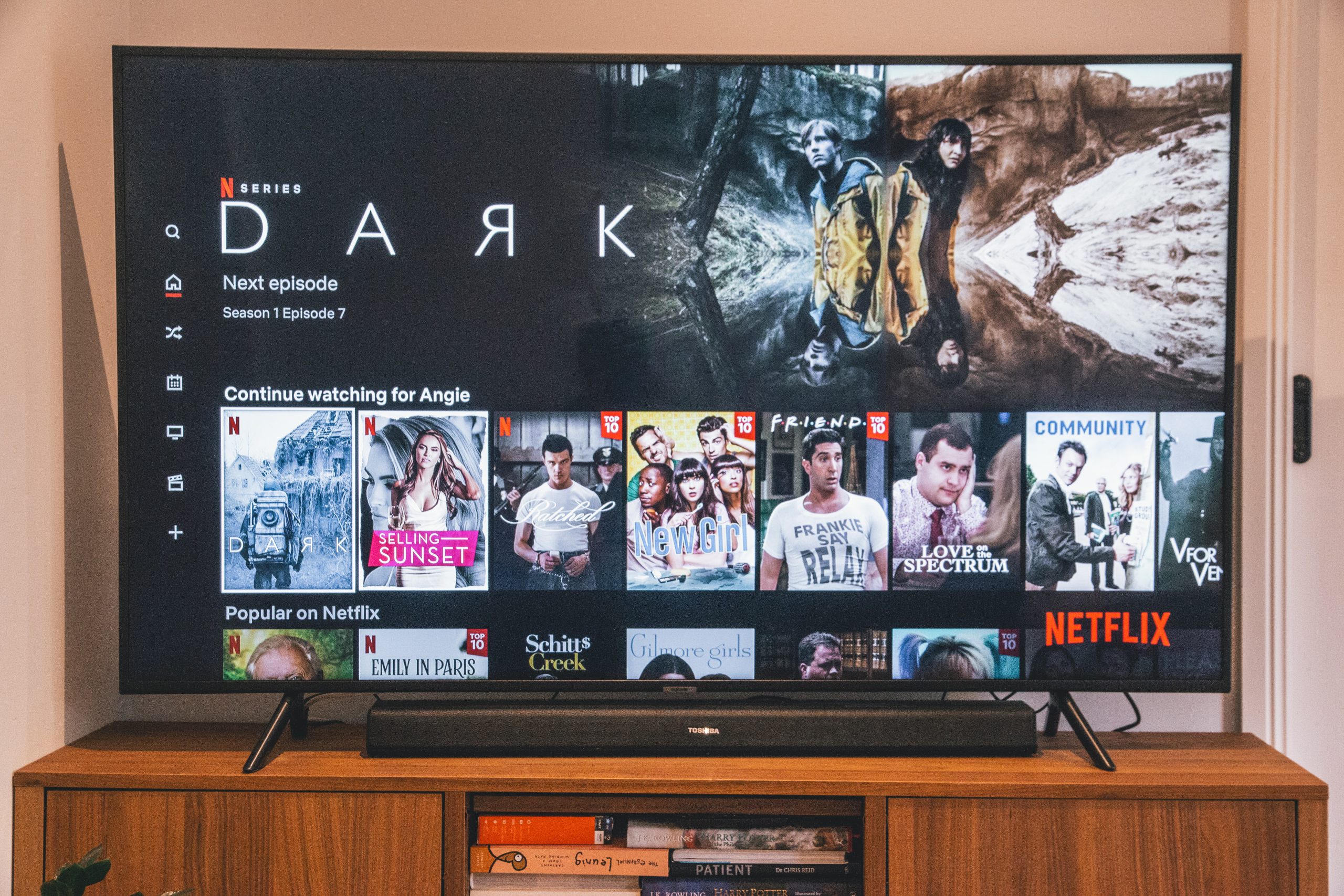 More familial feuding awaits in this Mexican black comedy and drama series about an upper-class family and their flower shop. The contemporary adventures of the dysfunctional De la Mora family subvert many telenovela expectations, making it equally appealing for new fans and old fans of the genre.

There are currently two completed seasons with a third on the way.

A period piece with a feminist kick, Cable Girls is a Netflix Spanish series set in the late roaring 20s. The long-running series follows four young women who become cable girls, or phone operators, as a telecommunications company begins operating in Madrid. It has drama, friendship, romance, and more.

The series is complete with five seasons.

If you’ve heard the term ‘switched at birth,’ you can already imagine some of the drama inherent in the comedy Daughter from Another Mother. Yet, despite the women being drastically different, the young mothers navigate their surprising situation and embrace a new family dynamic.

It’s funny, charming, and a little crazy. You can check out two seasons on Netflix. There’s no news of season 3 yet, but it’s a possibility. 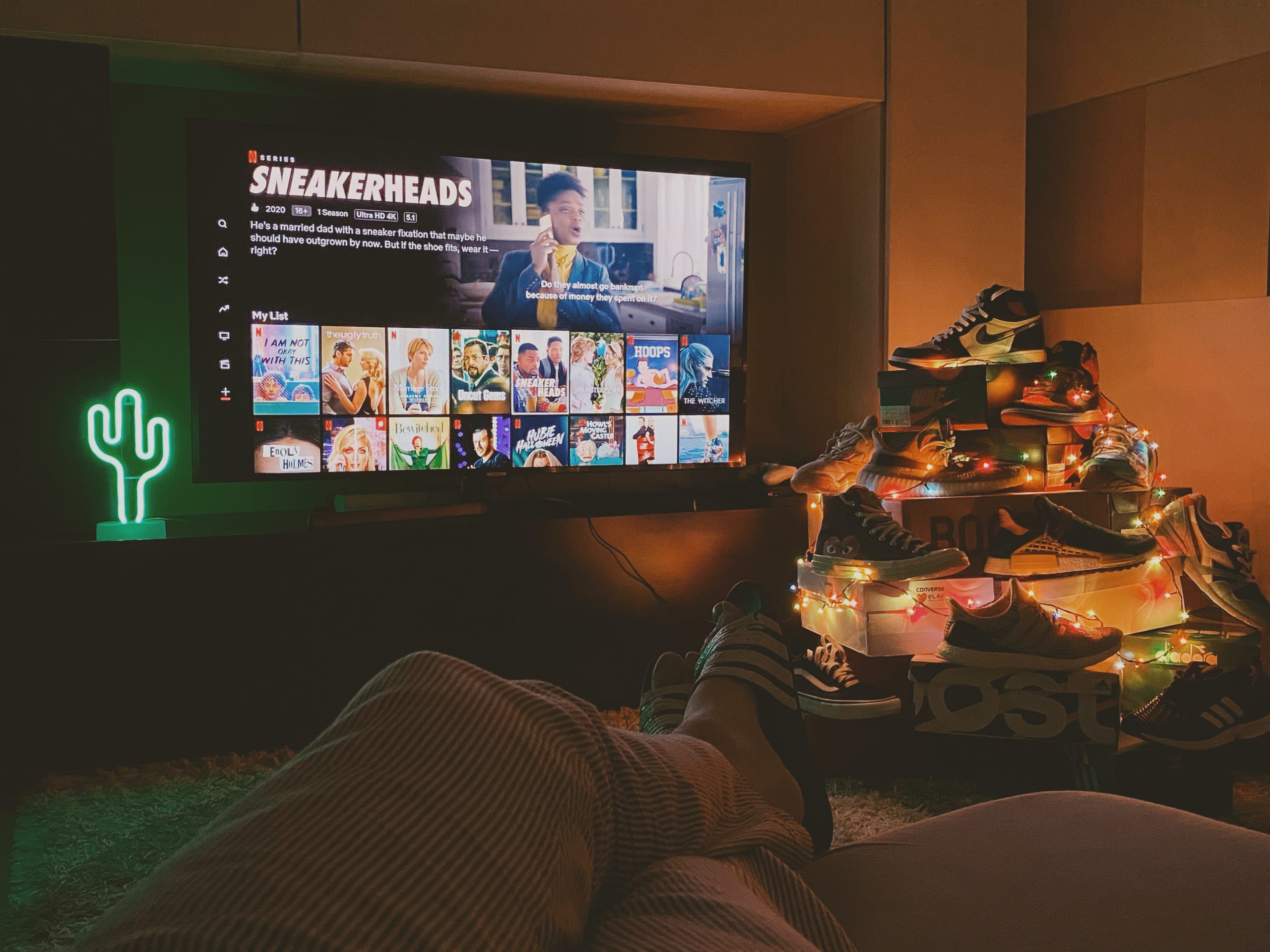 If you’ve already binged the lavish lifestyles of the rich in English, you can add this Mexican-based reality show to your guilty-pleasure list. Made in Mexico is perfect for fans of shows like The Real Housewives. It features feuds, fashion, and reality-show drama.

The singular season is a brief eight episodes, making it fun for a lighthearted binge.

The true-story crime-thriller is one of Netflix’s most famous Spanish TV shows. The first two seasons closely follow the life and family of drug lord Pablo Escobar, from the darkest horrors to the kindest acts. The third season introduced Cali Cartel, who later took over the Colombian drug trade.

The series is complete with three seasons, which means it’s an excellent time to find out why the show was such a hit when it originally debuted.

Can’t get enough Nailed It? Good news, you can howl with laughter at amateur kitchen mishaps with the Mexican version of the show. See more outrageous baking experiments and fun challenges. 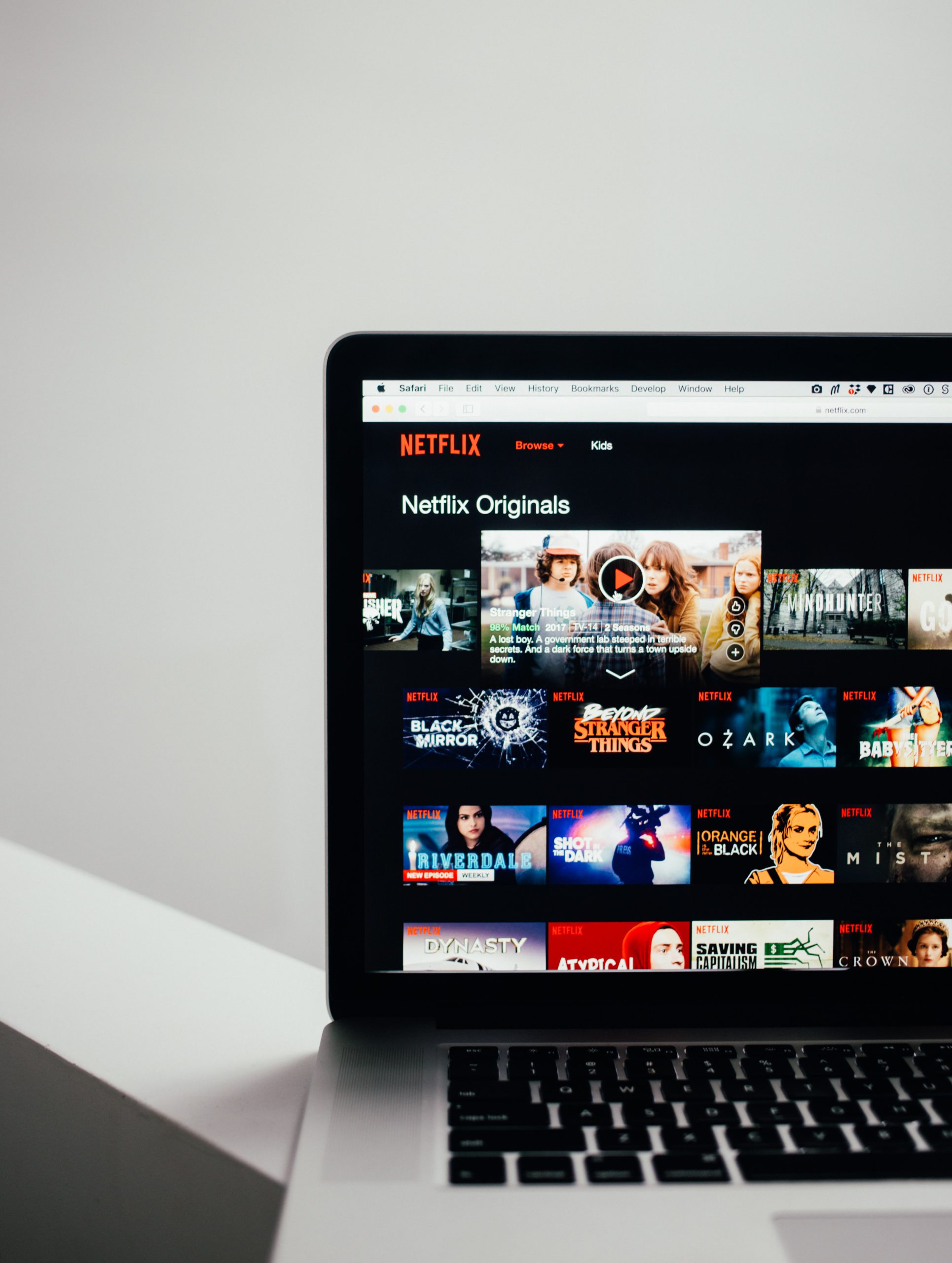 For a show that provides as many laughs as tender moments, check out Club of Crows. The series follows Chava and Isabel as they inherit their father’s football (soccer) team after his unexpected death. While some drama comes from sibling rivalry, there’s a whole team of personalities competing for the football club’s future.

The series is complete with four seasons.

Time travel, magic, and romance make Columbian drama Always A Witch one of the more unique entries on our list. In 1646 colonial Columbia, the Spanish Inquisition accuses Carmen Eguiluz of being a witch–and for once, they’re not wrong. Before she’s burned to death, she makes a deal with a wizard to time-travel to 2019. But, unfortunately, being a good witch can be dangerous when there are bad magic-users in the world.

Romance, murder, and more time travel are the driving forces of the series. The show is complete with two seasons on Netflix.

If you liked Queen of Sugar, Empire, or Yellowstone, it’s worth adding these two seasons to your watch list.

High Seas is full of unexpected turns, a whodunnit set aboard a luxurious Brazil-bound ocean liner. Secrets and murder complicate the lives of a pair of sisters, the elite passengers, and the ship’s crew.

While the British-English dubbed version is an option, it’s best to switch on the subtitles and select the original Spanish to watch.

Joining as a Spanish series on Netflix 2020, the show has three seasons. It’s no pleasure cruise, but it will entertain Agatha Christie fans.

You Won’t Regret Watching These Spanish on Netflix Shows

Many of the selections we included have options for multiple languages (dubbed and subtitled) if you want to test which version you prefer. However, some performances and plotlines are better in Spanish.

If you’d like to watch up on your Spanish to enjoy these shows authentically, check out our wide selection of Spanish classes on Amphy.

Which of the best Spanish on Netflix shows are on your watch list? How many have you watched? We hope you try a few from our list and enjoy watching more Spanish shows on Netflix.