In this guide, we discuss the differences between Russian handwriting – often called printing – and Russian cursive. Although “handwriting” is the action used to write with an instrument and one’s hand, we will use the word “handwriting” to describe letters that do not join and are not tilted and “cursive” to denote flowy letters that are slanted and join together.

Russian cursive, sometimes called Russian script, is known for being very beautiful. Many of the letters look similar, so when the writing is all together, their size is cohesive and makes a symmetric-looking page. For this same reason, English speakers think it is impossible to read.

This guide will go over Russian cursive writing for native or fluent Russian speakers and English speakers learning Russian.

If you are looking for Cyrillic handwriting or Cyrillic alphabet cursive, you are in the right place. We go over Cyrillic in conjunction with the Russian language in this article.

So, you want to know how to write Russian cursive whether you speak Russian or English? Let’s find out. (Note: It is best to have a firm grasp on either the Russian or English language before jumping into this guide to learn Russian letters in cursive.)

One of the biggest things to keep in mind is not to jump into Russian cursive practice if you don’t yet have your Russian alphabet handwriting down pat.

If You Are a Native Russian Speaker…

The premise of learning Russian cursive letters is to imagine fitting each letter into a box but slanting the top to the right to make a beautiful form that connects with others.

Some letters look just like their handwritten counterparts, while others look completely different. It depends on each letter, so it is crucial to check with a Russian handwriting alphabet and Russian cursive alphabet guide as you learn.

Some letters are written almost backward in their cursive form, which can be confusing, so practicing is essential. There are also multiple ways to write certain letters, which can make it tricky to learn the Russian cursive alphabet. 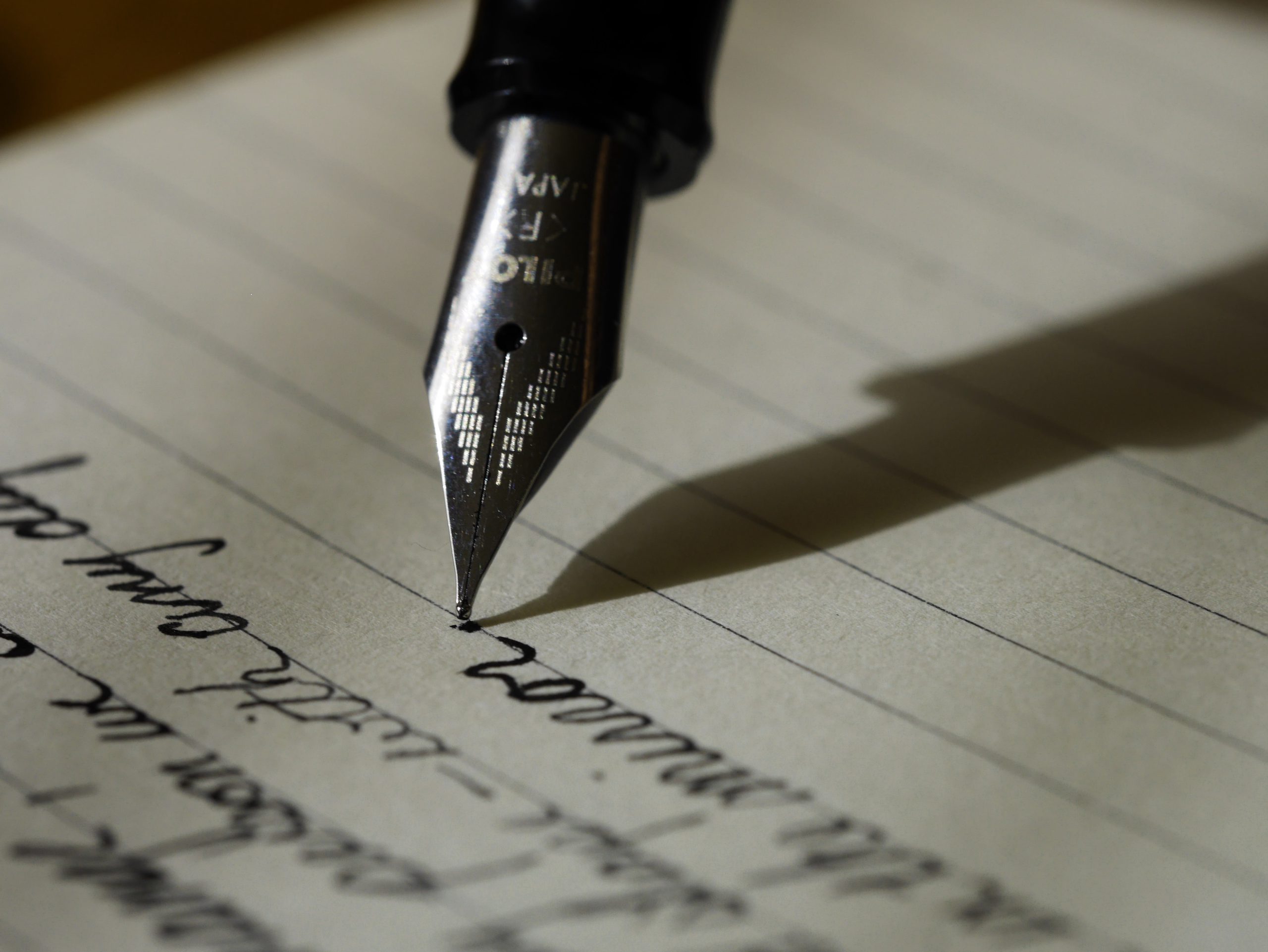 If You Are Learning Russian…

Many letters in Russian look like English letters, but that doesn’t mean that there is a clear English to Russian cursive code. This is because Russian and Slavic languages use the Cyrillic alphabet – as opposed to the Latin alphabet, which is used by English and many other European languages.

The Cyrillic alphabet has sounds that the Latin alphabet does not, and vice versa. Therefore, it does not translate the way that German or French does to English. In the same way that a native English speaker cannot read Chinese without learning the Chinese alphabet, so it is with Russian.

One of the biggest things to keep in mind is not to jump into Russian cursive practice if you don’t yet have your Russian alphabet handwriting down pat.

The first letter of the Russian alphabet is the easiest one to learn; it looks like the English letter “A,” both in lowercase and uppercase. The cursive version is also the same as in English.

The second letter of the Russian alphabet makes the “buh” sound, but it looks almost like a music note. The cursive letter looks like an English cursive capital letter “T” with the round part of a lowercase letter “b” attached – this looks very similar to the handwritten Russian letter, just with some flow to it. You can also simplify it, depending on your personal preferences; some people even add a loop-de-loop to it on the bottom left side.

The lowercase cursive version looks just like a simply-written quaver, or eighth, note in music. Note: The Russian lowercase letter looks more like the music note than the Russian handwritten letter because the bottom “bellies” of the letter go in different directions.

The third letter of the Russian alphabet, handwritten, looks exactly like the English letter “B,” but it makes the “vuh” sound. Interestingly, the upper and lowercase letters, in Russian, both look like a capital “B,” just large and smaller. The uppercase Russian cursive version looks just like a cursive English capital “B,” while the lowercase letter looks like an English cursive lowercase “f.”

The fifth letter of the Russian alphabet looks like a teepee on top of some angled legs. It makes the “theh” sound, with a bit of a “vuh” thrown into the “th” part. One could argue that it almost makes an exaggerated “deh” sound, which makes sense because the Russian cursive capital letter looks just like the capital cursive English letter “D!”

It Takes Time to Learn

Each letter comes with its own rules, and they are all very interesting. One even looks similar to an English asterisk in its handwritten Russian form, but in Russian cursive, it looks like a cursive English “M” and “m” in both upper and lowercase. 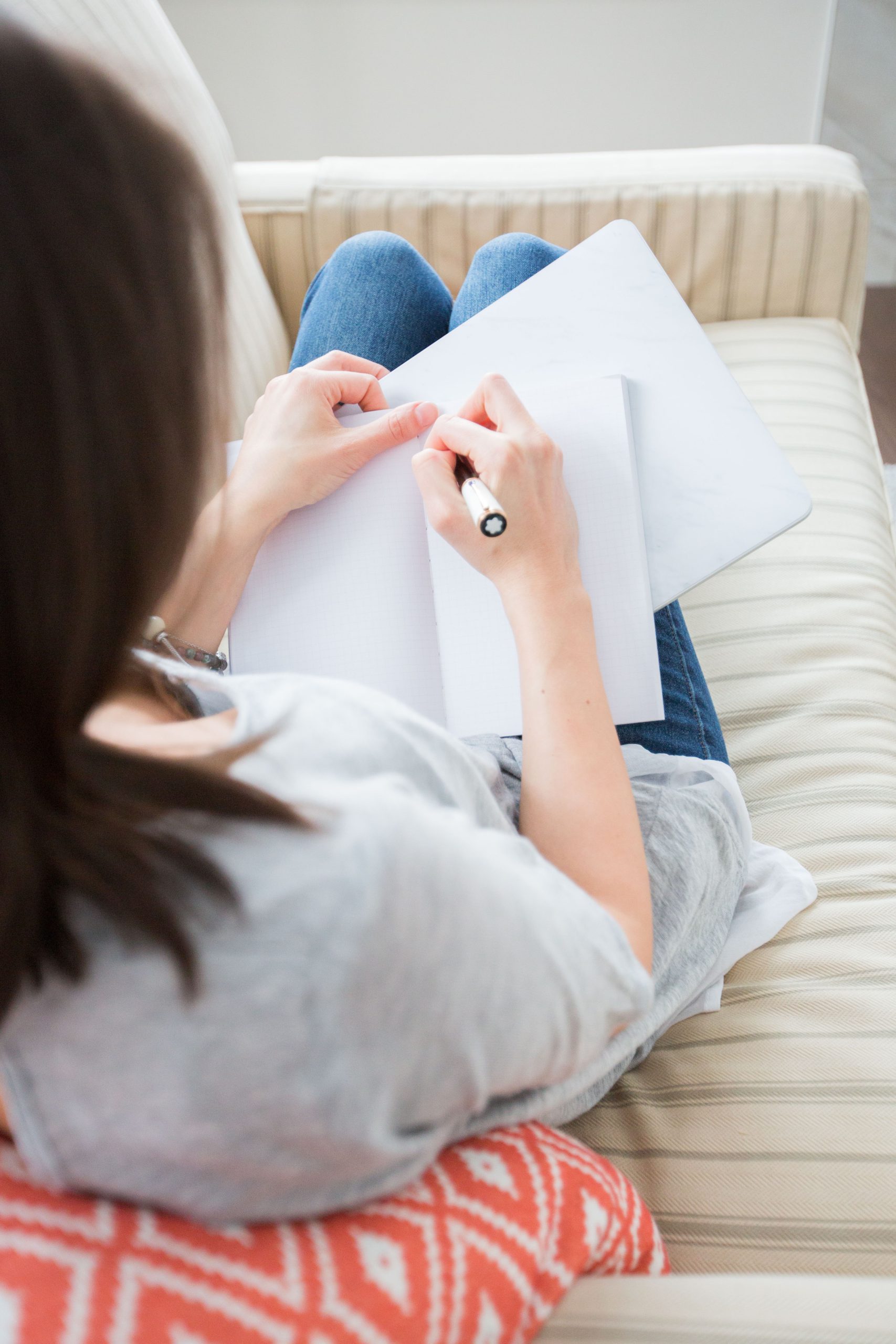 Putting It All Together

As we’ve stated in our introduction, the handwritten Russian alphabet does not include letters that join or link together. Contrary-wise, Russian letters, cursive versions, do connect – and that is what makes them so fun and beautiful.

The way to connect Russian cursive letters is the same as English cursive and does take some practice. The goal is to never pick up your pen in the middle of a word when you first learn. Eventually, you will find your own style that might break here or there, and some people call this stylized writing.

You will develop your own personal style as you keep writing and help you learn the Russian alphabet. 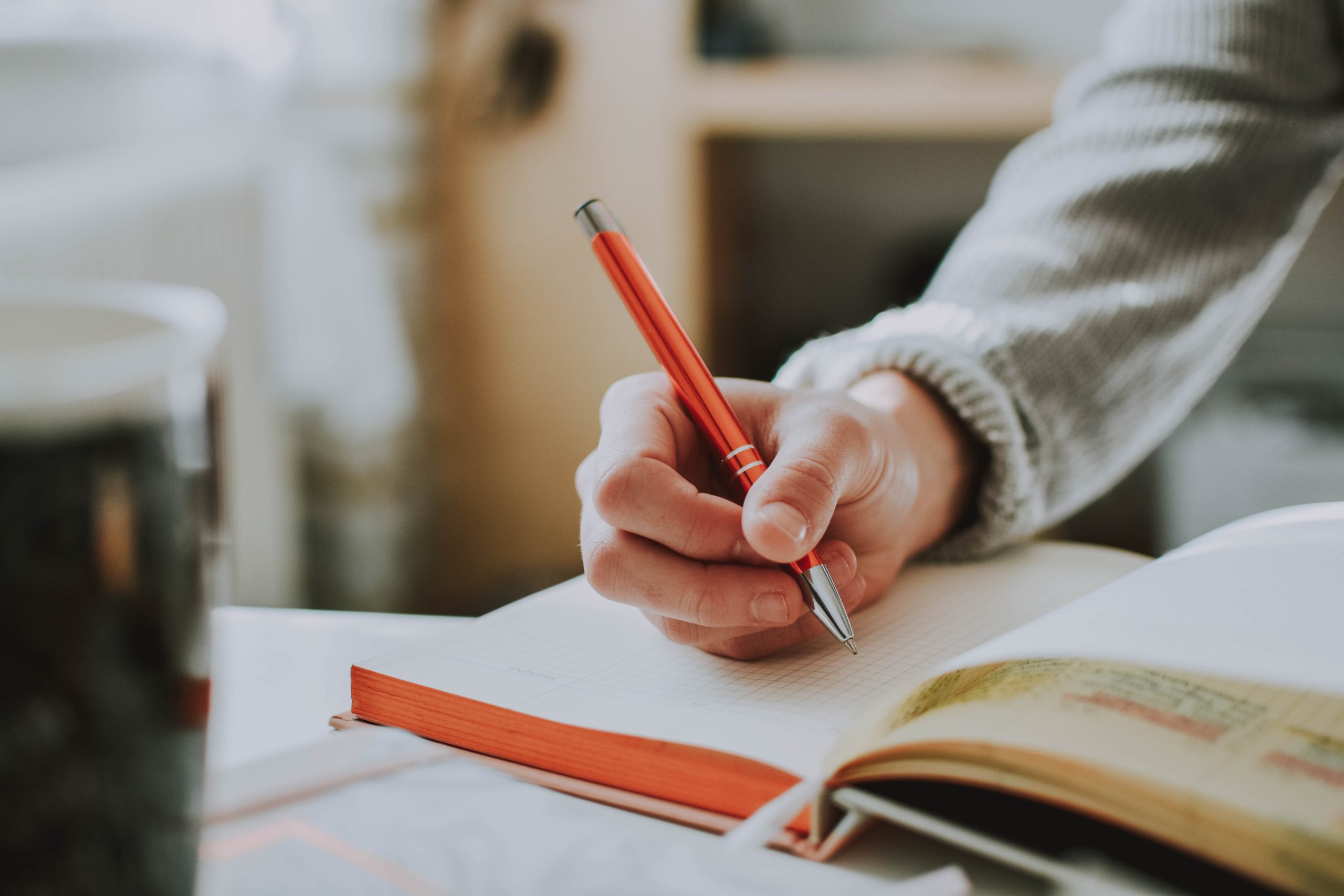 The name of the game is practice! Practice makes perfect in any skill, and how to write Russian cursive is no different. Remember that the more mistakes you make, the better you will get.

More mistakes mean you tried more times, meaning you’re learning! By using the tools we provide, you will be a Russian cursive expert in no time. Good luck, and remember to go easy on yourself as you learn each Russian letter and put it all together to create beautiful Russian writing.

How to Learn a Language Online?

Tips to set up your language class

How to market yourself