The History of Chess

The History of Chess

One of the oldest, longest-lasting games the world has seen is the abstract strategy game known as chess. Chess is an intense game of strategy, forethought, and insight. A good chess player plans their moves, trying to stay one step ahead of their opponent at all times. It’s a battle of wits that requires focus and attention to detail at every turn. With all its complexities, it should come as no surprise that chess has evolved. The history of chess is one shrouded in mystery and intrigue. Even in the 21st century, the question of who invented the game of chess remains unanswered.

Chess was once a very different game. The history of chess reportedly began in India, sometime around 600 A.D. It looked much different back then.

Known as chaturanga, the game was played on an uncheckered board with four people, dice, and symbolic carvings that likely had nothing to do with the game itself. While the exact rules are unknown, the objective was the same: checkmate the opponent’s king.

Chess theory became a prominent field of interest, and coffee houses grew in popularity as a place for chess to be played and studied.

The game began during the Gupta Empire, which stretched the expanse of nearly the entire Indian peninsula in its heyday. The age of the Gupta Empire was known for its cultural developments, its canonization of literary resources, and its academic advancements.

The game became more widespread during this time. After the Arab conquest of Persia in the 630s A.D., the Muslim world contributed to the spread of culture by taking up the game of strategy.

From the Arab influence, the game spread across Asia and the Byzantine Empire. From there, it likely made its way into Russian tradition.

Chess continued its western march toward Europe, infiltrating the region and quickly becoming the game of kings. 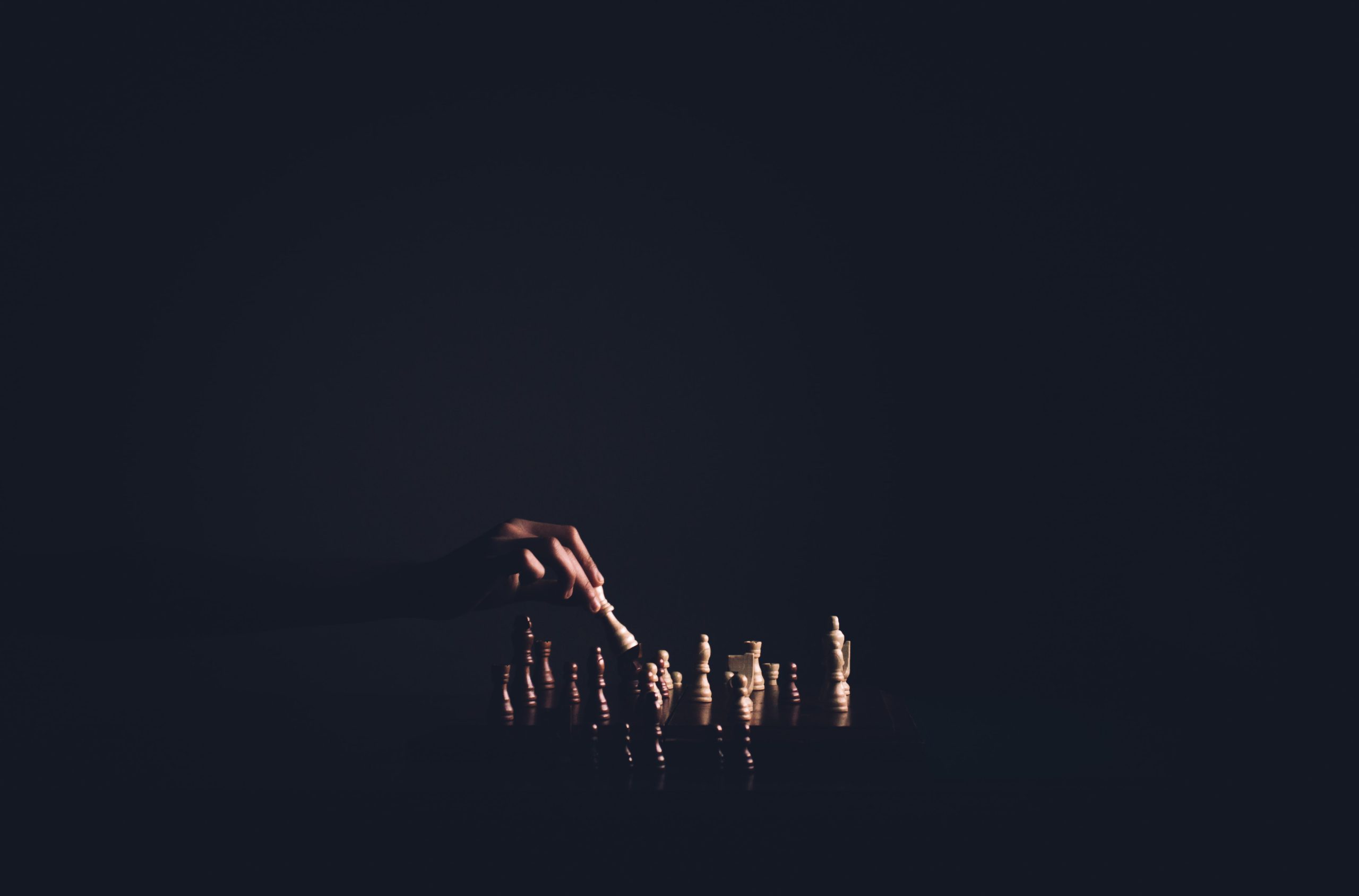 The game, now called chess, became popular as it was introduced to southern Europe. It was usually brought to new territories by conquering armies. For instance, the Normans brought chess with them in their conquest of England.

Chess quickly became the pastime of nobility and high culture. Known as the game of kings, there was significant social value attached to the game as ornate sets were created. Western courts in particular took up the game.

Kings and queens in Europe became patrons of chess. Words and analogies associated with the game began appearing in literature and the vernacular. It was quickly becoming one of the best-known games on the European continent.

The form that we know today began to evolve sometime in the 16th century. During this time, the bishop and the queen pieces gained more power and movement abilities. Pawn promotion became a more widely-used tactic, as the queen piece was increasingly valuable.

New rules spread across Europe. Checkmate became easier. The process of winning a game was quicker, as fewer moves were needed. The evolution of chess had truly begun.

Around the 18th century, France became the center of European chess life. During this time, great advances were made in the strategy and tactics surrounding the game.

Chess theory became a prominent field of interest, and coffee houses grew in popularity as a place for chess to be played and studied. Soon, people were looking for new ways to improve the game and bring it into the burgeoning modern era. 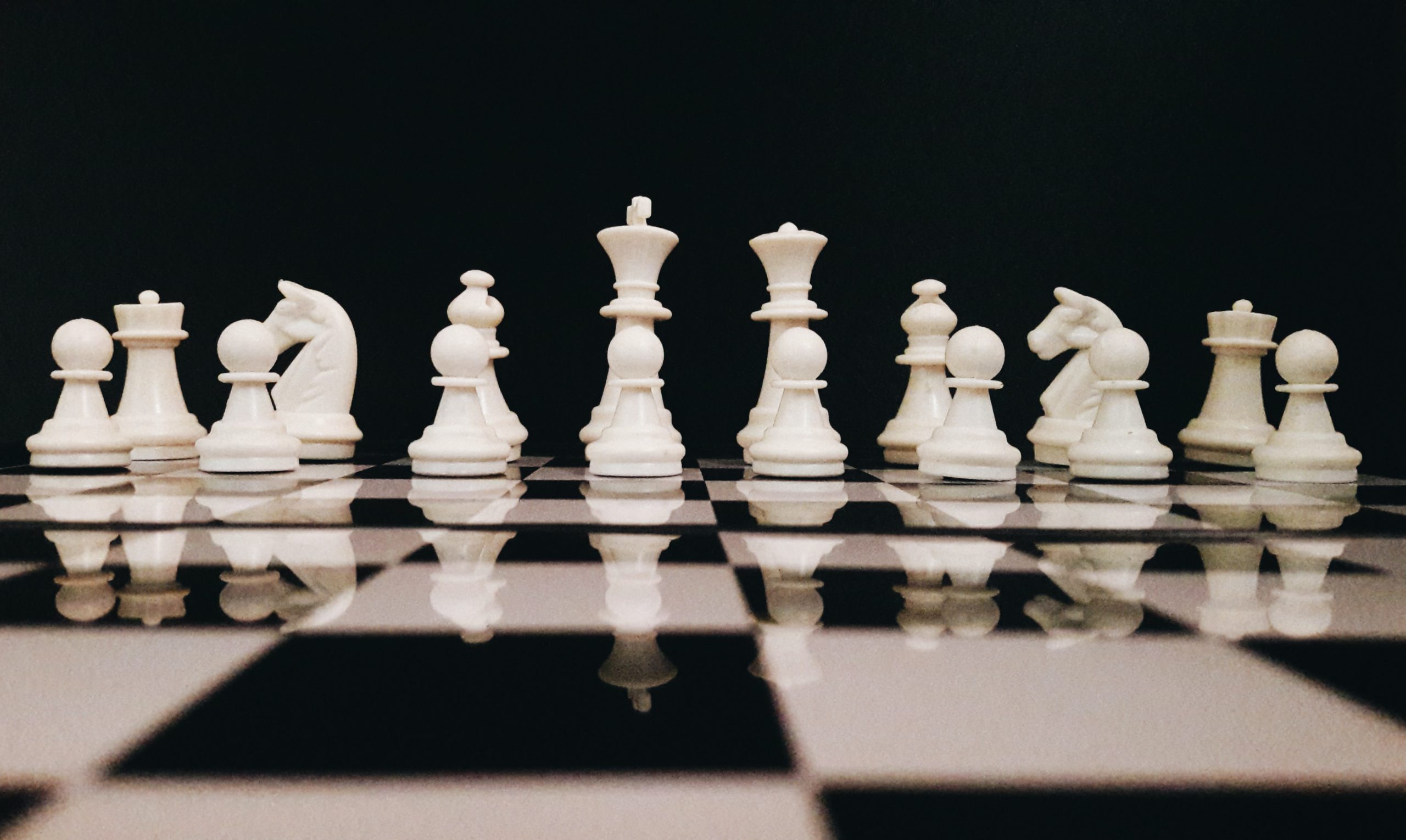 As chess became more prominent, it quickly became more competitive. As it advanced through the efforts of experts and scholars, the length of time it took to play one game became more of a concern.

Those who devoted their lives to the game realized that a match could drag on for hours, even days.

Players labored so thoughtfully over every action that it could well be over two hours for them to decide on one move.

This had to change.

Speed chess was slowly implemented into the game’s world, first with 5-minute games. Soon, more sophisticated versions were developed. Each player was allotted a certain amount of time for a predetermined number of moves.

These parameters were agreed upon before the match began, and penalties for any failure to observe the rules included fines and forfeit. Because chess was increasingly a game of the noble and well-off, fines did not seem to have nearly the same effect as game forfeiture.

The 1860s saw the introduction of clocks used in tournaments, with time limits becoming the standard for fair play. As pieces and rules were standardized, the game entered its next phase of development. 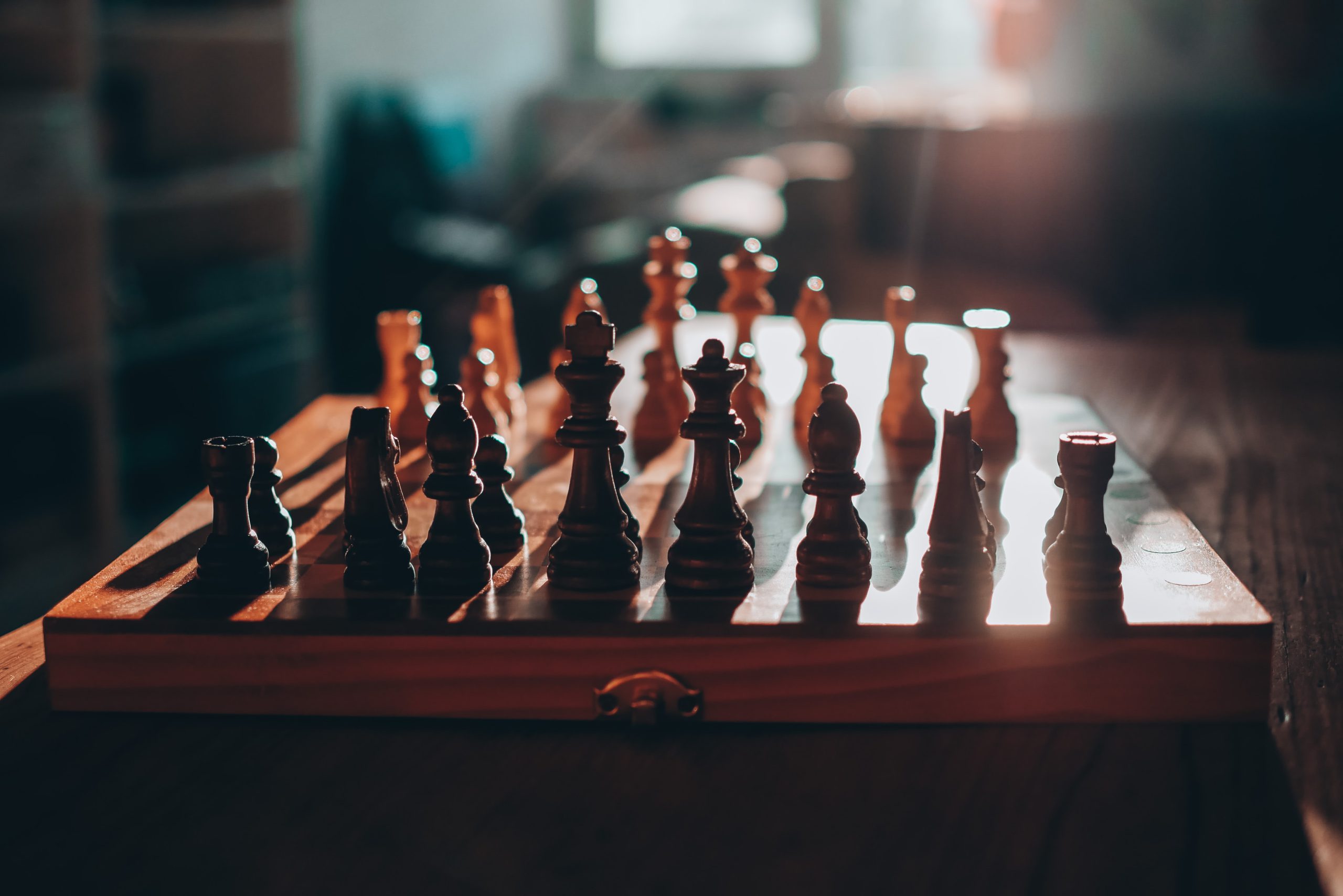 Chess had developed into a sport. More than that, its status as art was constantly reflected in the new theories and publications that emerged around it. People explored the game to new depths, searching constantly for insights into new moves and strategies.

To win the game in the fewest moves possible seemed the pursuit of chess enthusiasts everywhere. A network developed as new theoretical advancements were pursued to improve upon the game that had captured the world’s attention.

By the end of the 19th century, the number of annual master tournaments had grown exponentially.

Chess as a sport would continue to develop through the 20th century. The International Chess Federation (FIDE) was founded in 1924 in Paris. It became the governing body of the sport, regulating all international competitions.

Tournaments have become more standardized, and the title of World Chess Champion is an envied accolade. As time passes, chess continues to evolve. More than that, chess players continue to get faster and stronger, making the game that much more exciting. 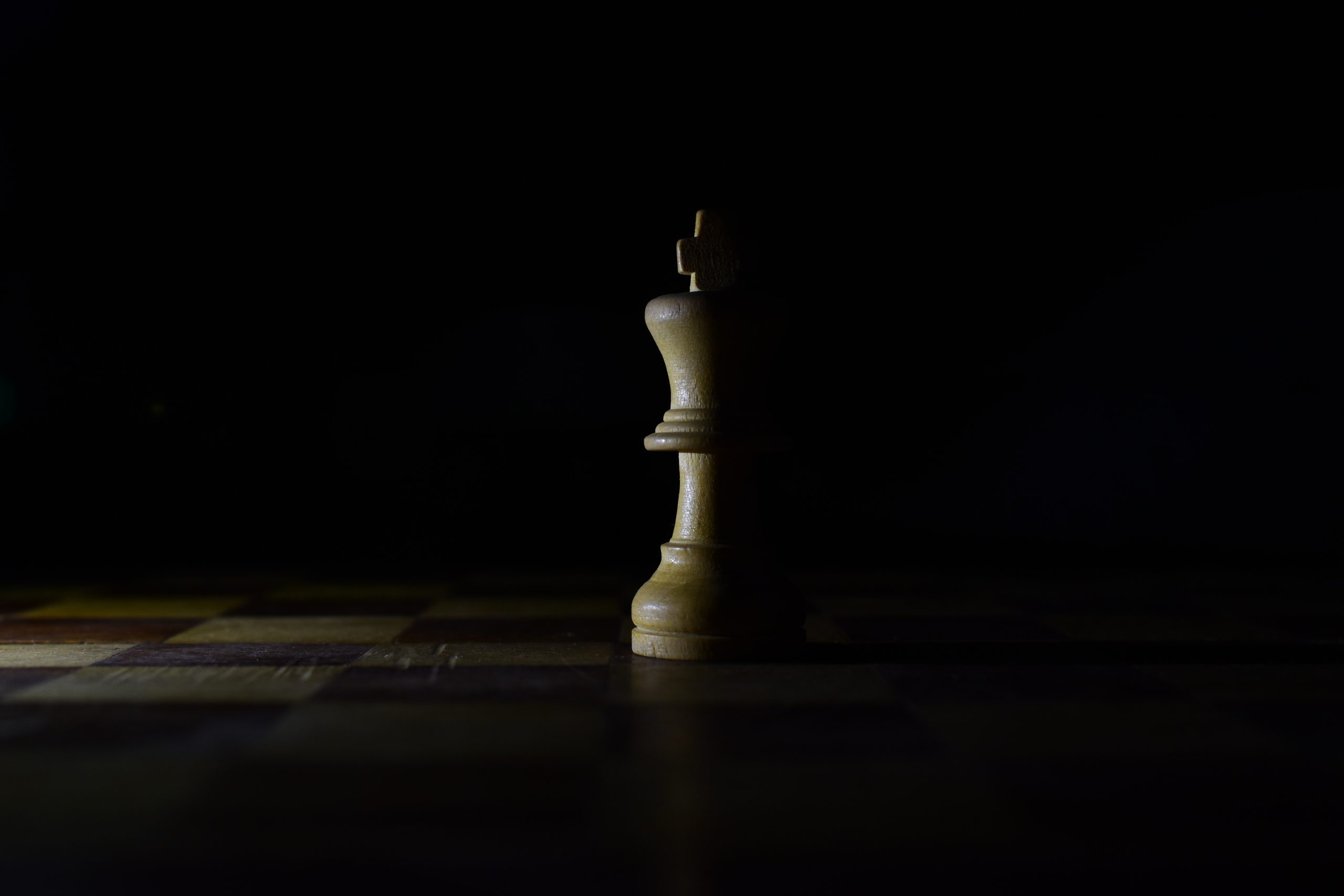 Although we don’t know the person who first conceived the game all those centuries ago, it’s safe to say that it is not the work of a single person. Chess has morphed into the game we know today through the efforts of people across history, and the history of chess and its longevity shows us that it’s not going anywhere. 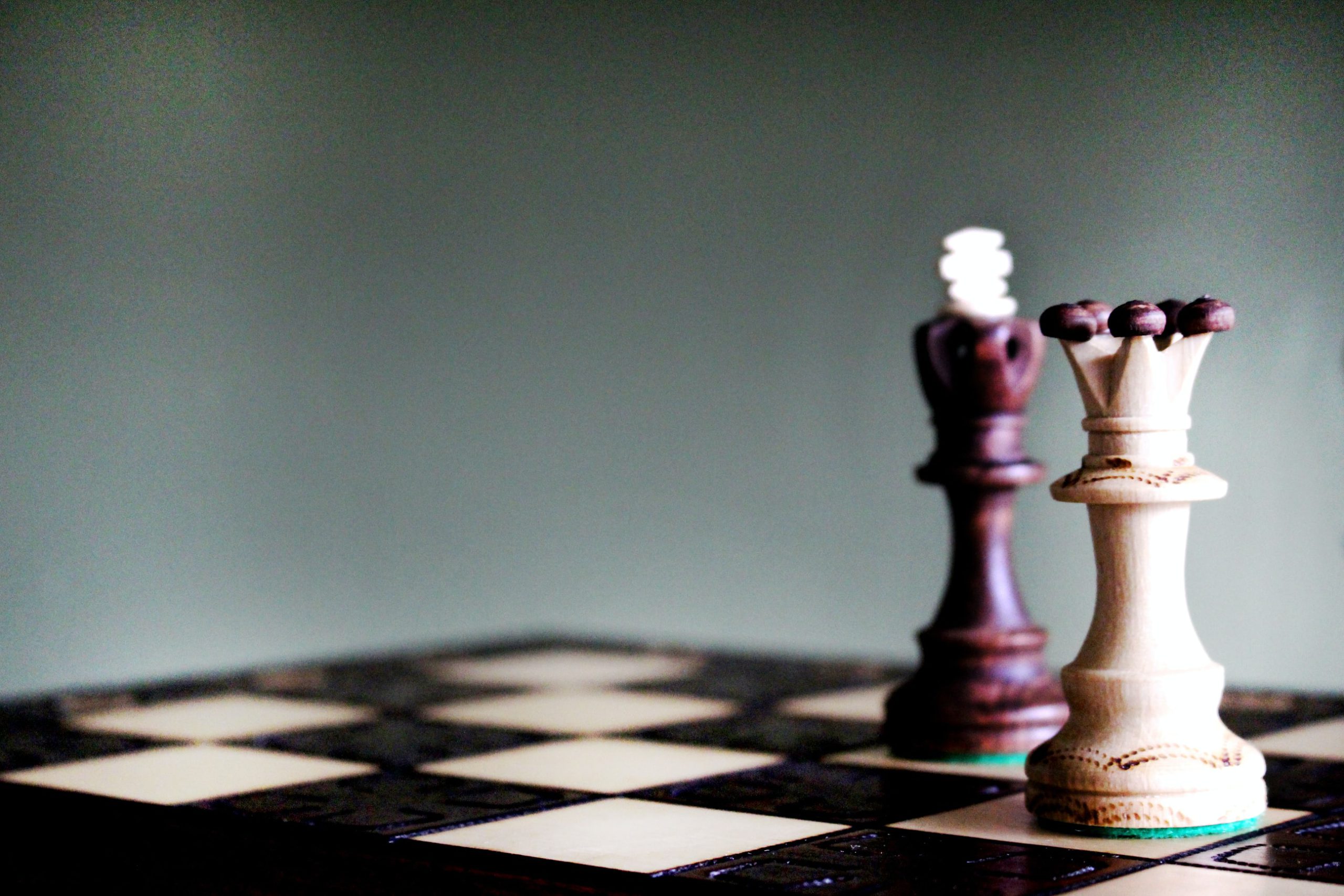 13 of the Best Platforms to Play Chess Online