Non-fungible token in simple terms NFT is soaring all over the internet ever since the pandemic.

People from all over the world are interested in buying, minting, selling the nfts, and I know you must have heard about them from here and there, but never actually knew what Nfts are and what is their purpose. Well, enough of being uninformed now it’s time for you to invest and earn more than you ever did by the online medium.

Let us not strive to unravel the subject’s complexities, but rather understand it from a position that we can all relate to and appreciate. A five-year-old.

Consider purchasing a digital artwork on the internet for a fair amount and receiving a one-of-a-kind digital token known as NFT, which verifies your ownership of the artwork. Wouldn’t that be fantastic?

NFTs also has a concept of minting like that of Bitcoins, though a major difference between Blockchain technology is that they are finite in numbers and can be found only through minting.

But first, let’s understand what is an nft?

Non Fungible Tokens (NFTs) are tokens that are not fungible or tokens that can’t be replicated by any means, or if done there will be only and only one owner of the entity. Simply put, it is the process of transforming physical objects with digital assets, such as your tweet, this site, or any music.

If you have a 100 rupee note, you can swap it for two 50 rupee notes or ten ten-rupee notes. This isn’t applicable to any blog, music, or other forms of art.

Though one might find it hard to differentiate between token and Nfts, here is a trick to understanding them more deeply, by outlying some similarities and differences between both, you can easily find out what is what.

The similarities between them are;

– both reside on a blockchain

– both can be bought

– they are both digital assets

But here’s how they’re different;

– In the way, they are exchanged

– In the framework used to build them.

The reason why digital assets such as tokens are fungible isn’t just because they choose to be, but because they intrinsically consist of nothing special. At best, they are units of a total supply that can be measured in value.

The soar of Nfts started back in the pandemic when we all were enclosed in the four walls and had nothing exciting to do about it, Vitalik the 20-year old started the blockchain technology ETHEREUM, and soon went to become a millionaire within months, people are starting to make money through a number of ways and during that time if you are able to device such a technology which gives the world a simple medium to invest and earn and double their money it would absolutely work like a honeycomb, attracting all bees to it.

A little about the blockchain technology Ethereum, Ethereum is a decentralized, open-source blockchain that allows users to create smart contracts. The platform’s native cryptocurrency is Ether. Ether is the second most valuable cryptocurrency after Bitcoin in terms of market capitalization. Vitalik Buterin, a programmer, created Ethereum in 2013. Many people were skeptical of the new technology that had come in advance in the world even before anyone was ready to accept it, the same thing happened with cryptocurrencies and dogecoin, that erose as a myth but had a lot of potential for the ones who truly actually believed in that and also invested their life savings and now are enjoying big chunk out of it.

NFTs also has a concept of minting like that of Bitcoins, though a major difference between Blockchain technology is that they are finite in numbers and can be found only through minting.

While Nfts have an open market, any creator can create as many NFTs as they like and can put them up on the marketplace for selling.

Famous Celebrities Who Own NFTs

Eminem, an American rapper, songwriter, and record producer, raised $1.8 million in his first round of NFTs on Nifty Gateway last year. Digital action figurines, characters from Eminem’s videos, and original musical compositions were among the products sold. 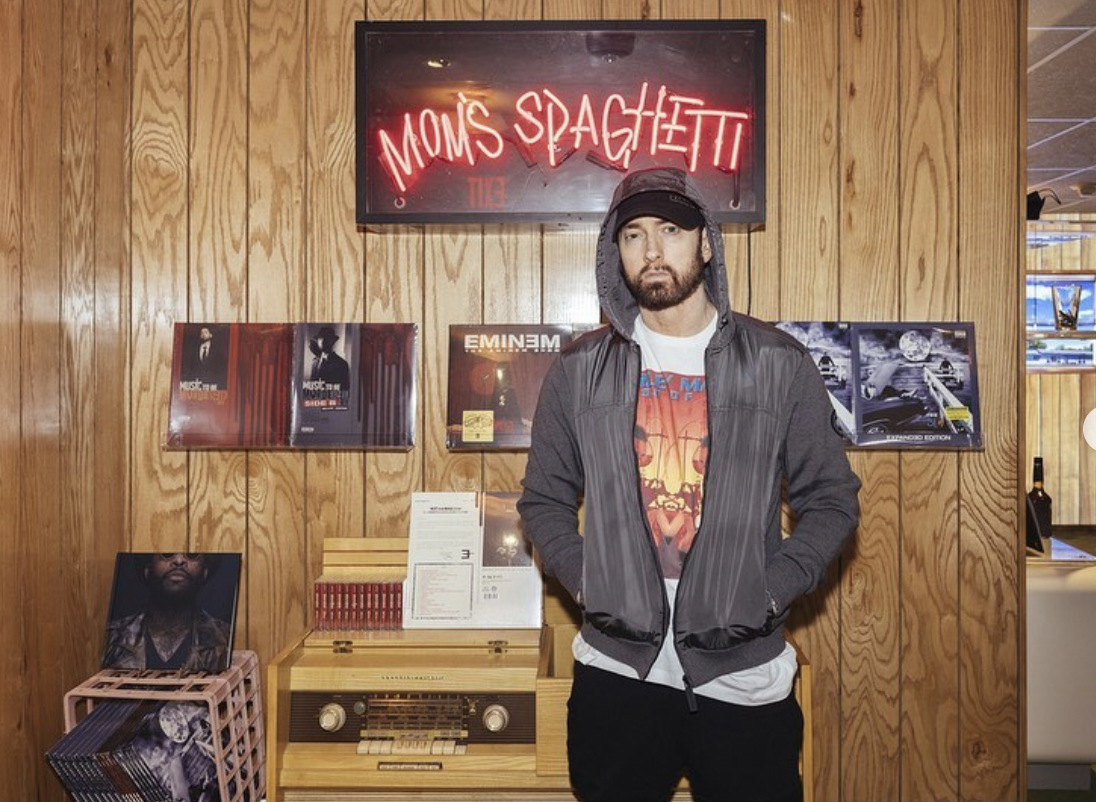 Shawn Mendes is a musician and a singer and songwriter from Los Angeles. joined the NFT marketplace OpenSea and collaborated with Genies on an NFT based on his album “Wonder.” Mendes gained more than $600,000 by introducing digital accouterments such as a guitar, necklaces, vests, and earrings, which were available for purchase. Shawn Mendes sold $1 million in digital goods in 10 minutes, according to Akash Nigam, CEO of Genies. 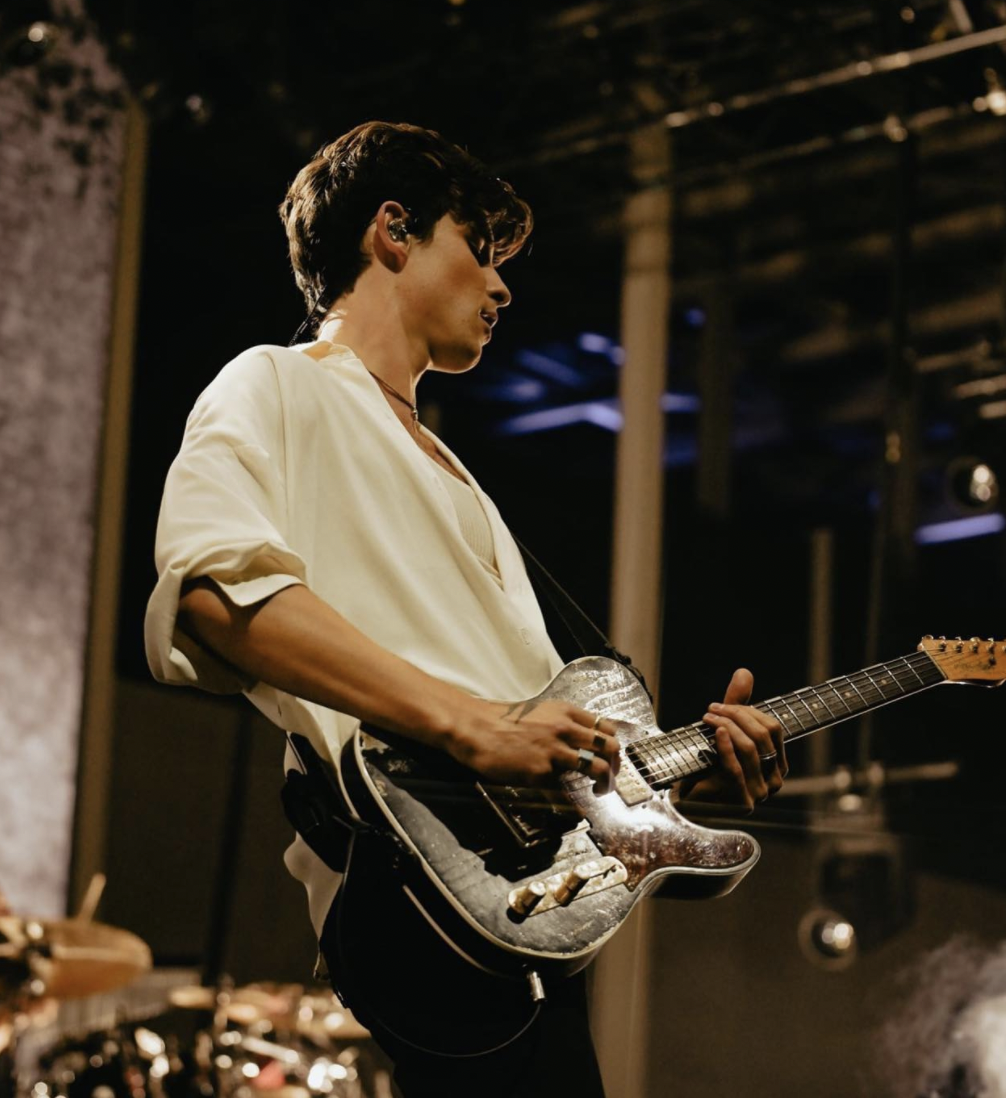 Snoop Dogg, is a rapper from the United States, who released “A Journey with the Dogg,” an NFT compilation that includes Snoop’s early memories, NFT-inspired artwork, a piece of original music called “NFT,” and “Snoop Dogg Coins.” Snoop Dogg earned approximately $100,000 for just one of the items sold during the NFT drop, which lasted only 48 hours. 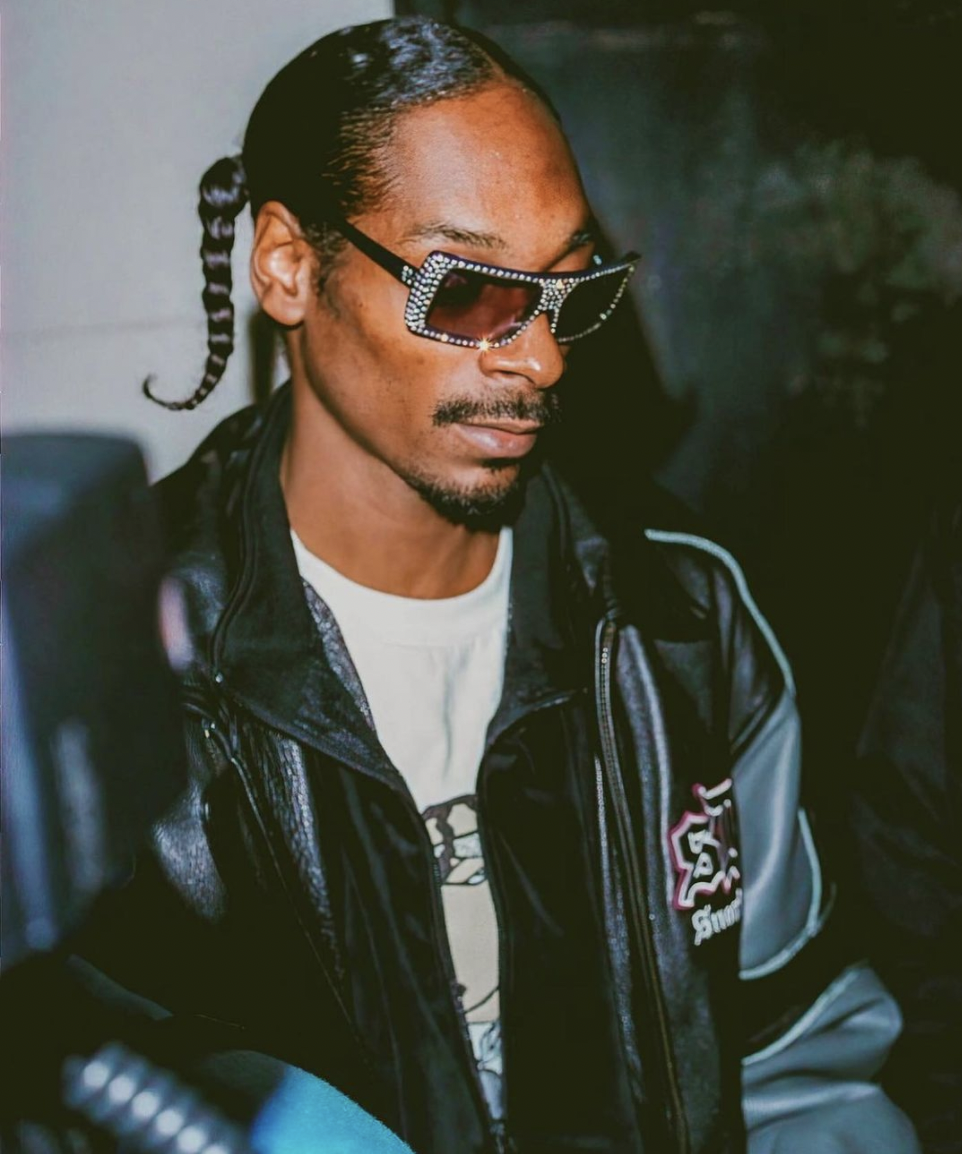 Paris Hilton, a well-known celebrity and the queen of pop culture and entrepreneur has launched Super Plastic, a vinyl toy and digital collectibles firm funded by Google Ventures and Justin Timberlake. Hilton’s Iconic Crypto Queen NFT was sold for $1.1 million in April 2021, and she now owns 141 pieces. 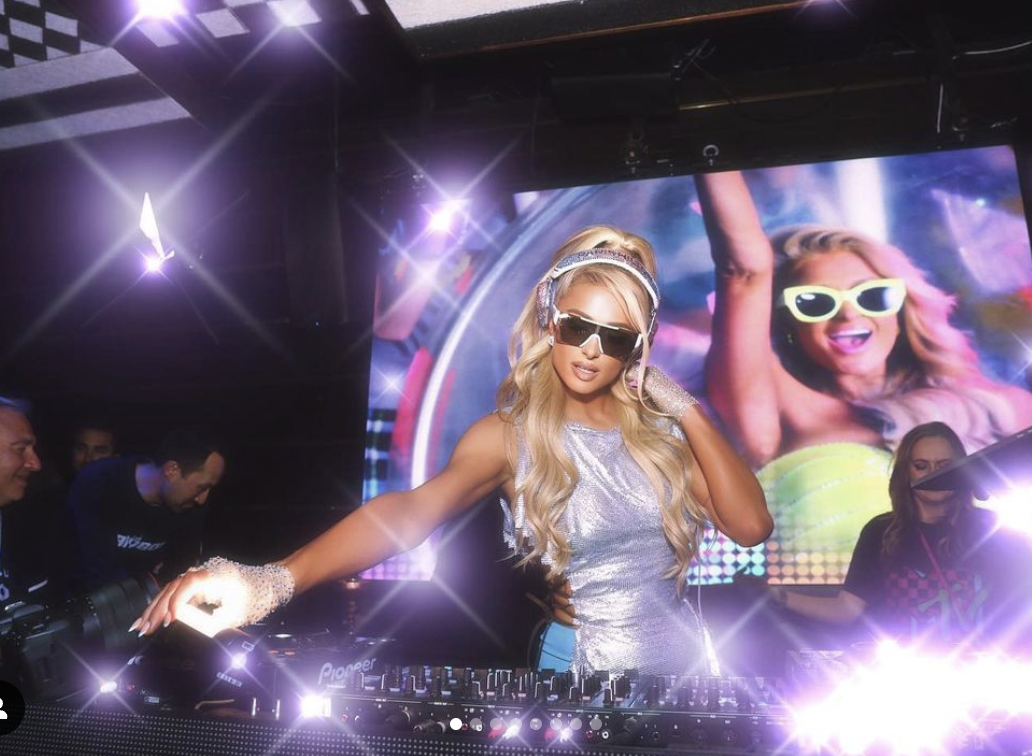 So, you see how people from all around the world is actively participating in nfts trend, selling, buying and minting and promoting and whatnot, this thing has a huge profit and in some cases huge loss, Garvey took to his Instagram to state that people are choosing NFT as a marketplace just to make money not to invest in the real art, the real value for money is what different artifacts and collectibles people have which they are bringing on board for the world to see and appreciate, Learning a new way to trade your art can be a little expensive though Nft, as there are many charges, though its a platform worth risk-taking.

Trends in Cryptocurrencies and Blockchain

How to Make Videos; Your Guide to Great Content Creation in 2022

26 Office Thanksgiving Activities To Give Thanks and Celebrate

29 Spooky Ideas for a Company Halloween at Work