Blog   /   Culture   /   What Should I Read Next: 14 Captivating Book Recommendations

What Should I Read Next: 14 Captivating Book Recommendations

Now is a great time to get caught up on your reading with some good reads by some of the country’s most renowned authors. This list includes fiction and nonfiction titles and has a little something for every reader. Keep scrolling to find your next enthralling adventure with some of the best books for summer reading.

For readers interested in changing behaviors and developing healthy habits, Atomic Habits by James Clear is a must-read. This book includes templates and worksheets to document your progress as your new habits become stronger.

It Ends with Us: A Novel by Colleen Hoover

Author Colleen Hoover deals with a sensitive topic in this unforgettable romance with exceptionally well-developed characters that remain with you long after reading the last page.

The Seven Husbands of Evelyn Hugo by Taylor Jenkins Reid

This book will transport the reader back to Hollywood’s golden era as a young reporter interviews a 79-year-old screen legend about her incredible life, including all the gossip, brutality, and scandal.

The Body Keeps the Score: Brain, Mind, and Body in the Healing of Trauma by Bessel van der Kolk, M.D.

The Body Keeps the Score provides an in-depth look at the brain and how it processes trauma. This book gets to the heart of trauma and explores its impact on the brain and body—a very insightful read into the interworkings of the human mind.

Atlas of the Heart: Mapping Meaningful Connection and the Language of Human Experience by Brene Brown

Atlas of the Heart does a deep dive into human emotions. This hefty book showcases thought-provoking research into feelings and their role in the human experience. This author’s groundbreaking research has created a deeper conversation about what it means to be human.

Ruin of Kings by Jenn Lyons

Ruin of Kings is the first of Lyons’ A Chorus of Dragons series. An ages-old rivalry is coming to a head in this stellar fantasy sure to please fans of dragon and fae folk. The series is complete, so you won’t have to wait to read the next one!

This book is about power and manipulation and how they are used to control people.

As an unlikely cookbook author, Snoop Dogg has done surprisingly well with this publication. In addition to some brilliant recipes (try the Brownies!), the book contains entertaining stories and introductions that will make you smile.

I Love You to the Moon and Back by Amelia Hepworth

Amelia Hepworth’s heartwarming tale about a parent’s unconditional for a child is a sweet story that has served as required nighttime reading for countless children since its publication. This adorable book also makes an excellent gift for a baby shower.

The 48 Laws of Power by Robert Greene

This book is about power and manipulation and how they are used to control people. Robert Greene provides an eye-opening, intriguing look at the interworkings of human nature. This title may make you sad or furious, but either way, it’s unforgettable. 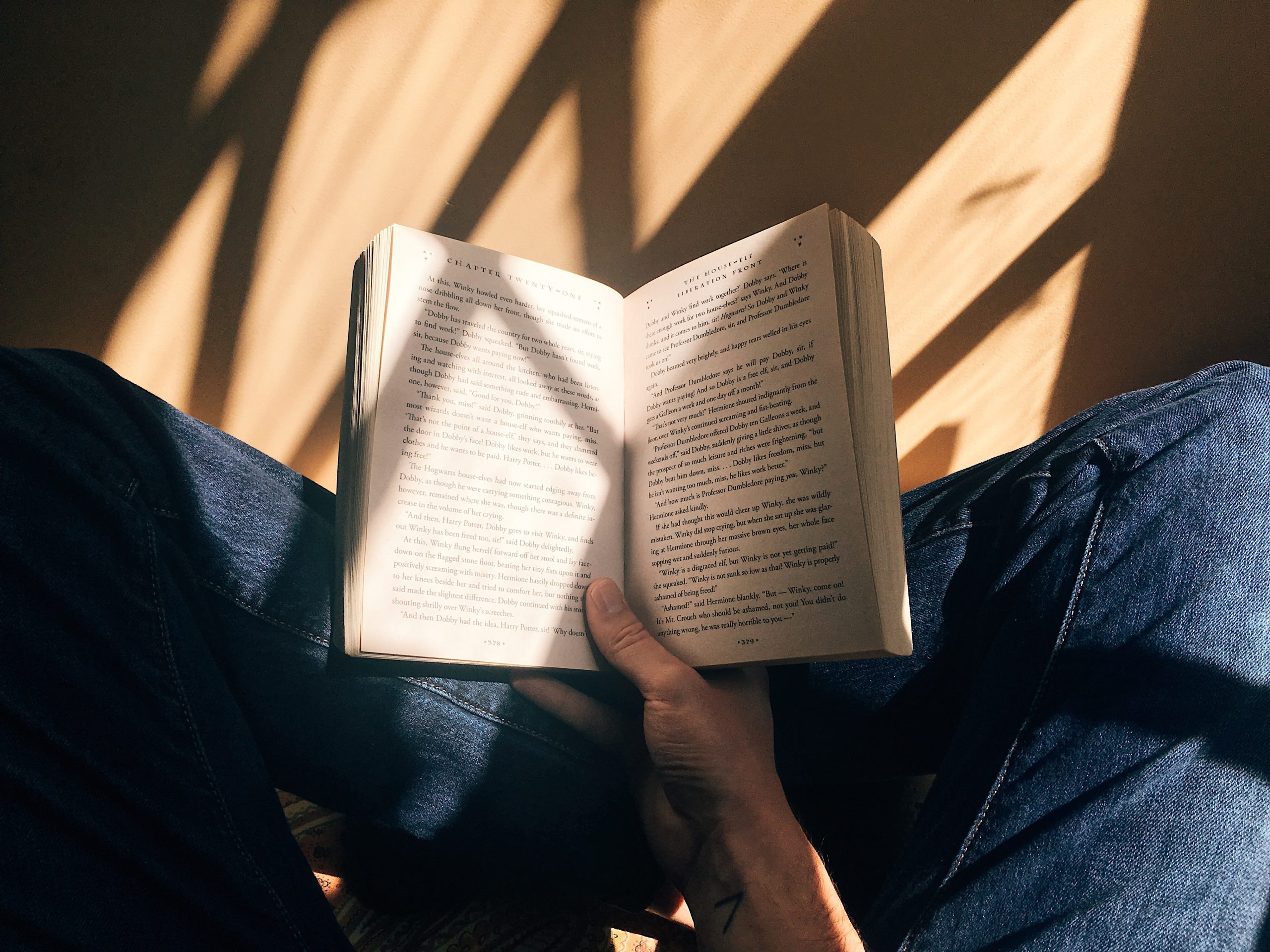 Run, Rose, Run builds to a slow boil before taking off at rocket speed with so many twists and turns you’re not sure what’s happening next. The main characters are flawed people, but you can’t help rooting for them to win out. The book also provides an up-close, personal look at the music industry on a level that many have never seen.

For the millions of readers who enjoyed the Hunger Games Trilogy, The Ballad of Songbirds and Snakes provides a prequel to the events of the original story in the fictional land of Panem. This story introduces readers to a teenage Coriolanus Snow shortly after the end of the war that leads to Panem’s rise.

The Ballad of Songbirds and Snakes provides valuable background information about how the Hunger Games came to be and what conditions led the young protagonist to become the deplorable President Snow seen in the later books.

People We Meet on Vacation by Emily Henry

In People We Meet on Vacation, Emily Henry has supplied the ultimate beach read. In this story, we meet two strangers who meet due to a fateful ride share. Although their personalities are very different, they click and form an unlikely friendship.

For one week each year, the pair vacationed together in some fantastic places described in so much vivid detail that you feel like you’re along on the trip. This book is a romantic comedy starring two people you can’t help but want to see ride off into the sunset together.

I Am Watching You by Teresa Driscoll

Teresa Driscoll delivers a page-turning thriller in I Am Watching You. This tale is one of those where you constantly ask yourself what you would do in a similar circumstance and if you are prepared to accept responsibility for your actions or inactions. The story’s protagonist makes her choice and must live with the results.

I Am Watching You will have you on the edge of your seat from page one, drawing you in further as the mystery deepens. Each chapter is from a different character’s perspective, giving the reader a front-row seat to all of the action and delivering a non-stop thrill ride.

Where the Crawdads Sing by Delia Owens

The setting of this book is the marshy outer banks of North Carolina in the 1960s, and the author describes it in such beautifully graphic detail that it’s not hard to imagine you can smell the richness of the mud.

This narrative tells the story of Kya, a girl surviving on her own in the Carolina swamp. Her parents abandoned kya at a young age, so she has had to learn to fend for herself. Kya has educated herself on her surroundings and possesses an astounding knowledge of the natural world, described in vivid detail.

The central conflict in the latter part of the book surrounds a death that may have been a murder and whether or not Kya can find a place in the “civilized” world. 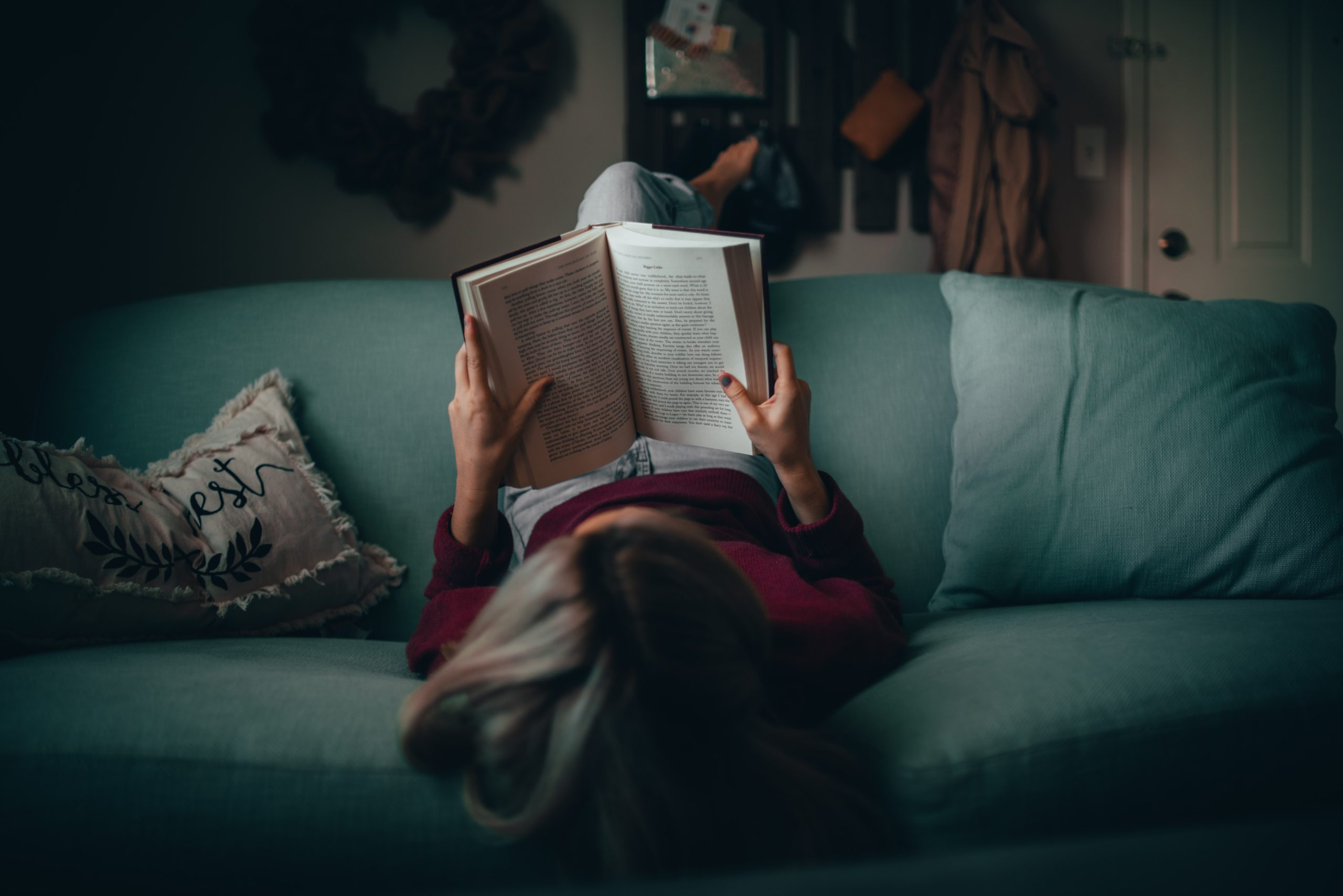 That’s our roundup of book recommendations for summer reading! If you’re wondering what to read next, check out one of these great books!

The History of Pride Month