Duolingo has become a household name for online language learning, with over 500 million registered users. So, the Duolingo IPO (initial public offering) created quite the buzz among investors and language learners alike.

The company now has a few months under its belt of being a publicly listed company on the Nasdaq. In this post, we’ll cover the events leading up to Duolingo’s IPO, how the IPO went, the competition it’s up against, and what could be in store for its future.

The pandemic timing has been on Duolingo’s side in more than one way.

Duolingo is an online platform that launched in November 2011. It offers its users the opportunity to learn over 40 languages in a game-like setting. They provide a free and paid version, with the paid version providing an ad-free experience and faster progress potential.

By embracing the findings from modern-day language research, Duolingo teaches reading, listening, and speaking skills in every lesson. Their artificial intelligence technology senses a user’s progress, helping them review pain point areas and move faster through parts they learned quickly.

Independent research backs up Duolingo’s claims that they developed effective techniques for online language learning. In a study performed at Cambridge University, participants showed a “positive, moderate correlation” regarding increased language learning the more time they spent on the app.

Events Leading up to Duolingo’s IPO

The COVID-19 pandemic favored Duolingo, as it became apparent that many people began using their extra time at home to learn a new language for when they could travel again; in 2020, Duolingo’s revenue grew by 129%.

Duolingo also became the top-grossing app in both the Apple Store and Google Play Store in the education sector.

Its popularity even has university backing, with top universities like Stanford approving prospective international students who take Duolingo’s online test to prove their English fluency.

The pandemic timing has been on Duolingo’s side in more than one way. In 2020, they had already been developing Duolingo ABC, a fee-free literacy program for children six and under.

However, with parents suddenly needing to home-school their children because of the pandemic, Duolingo chose to release their app early to offer support.

Needless to say, Duolingo had laid the groundwork for a strong IPO in preparation for being listed publicly on the Nasdaq. 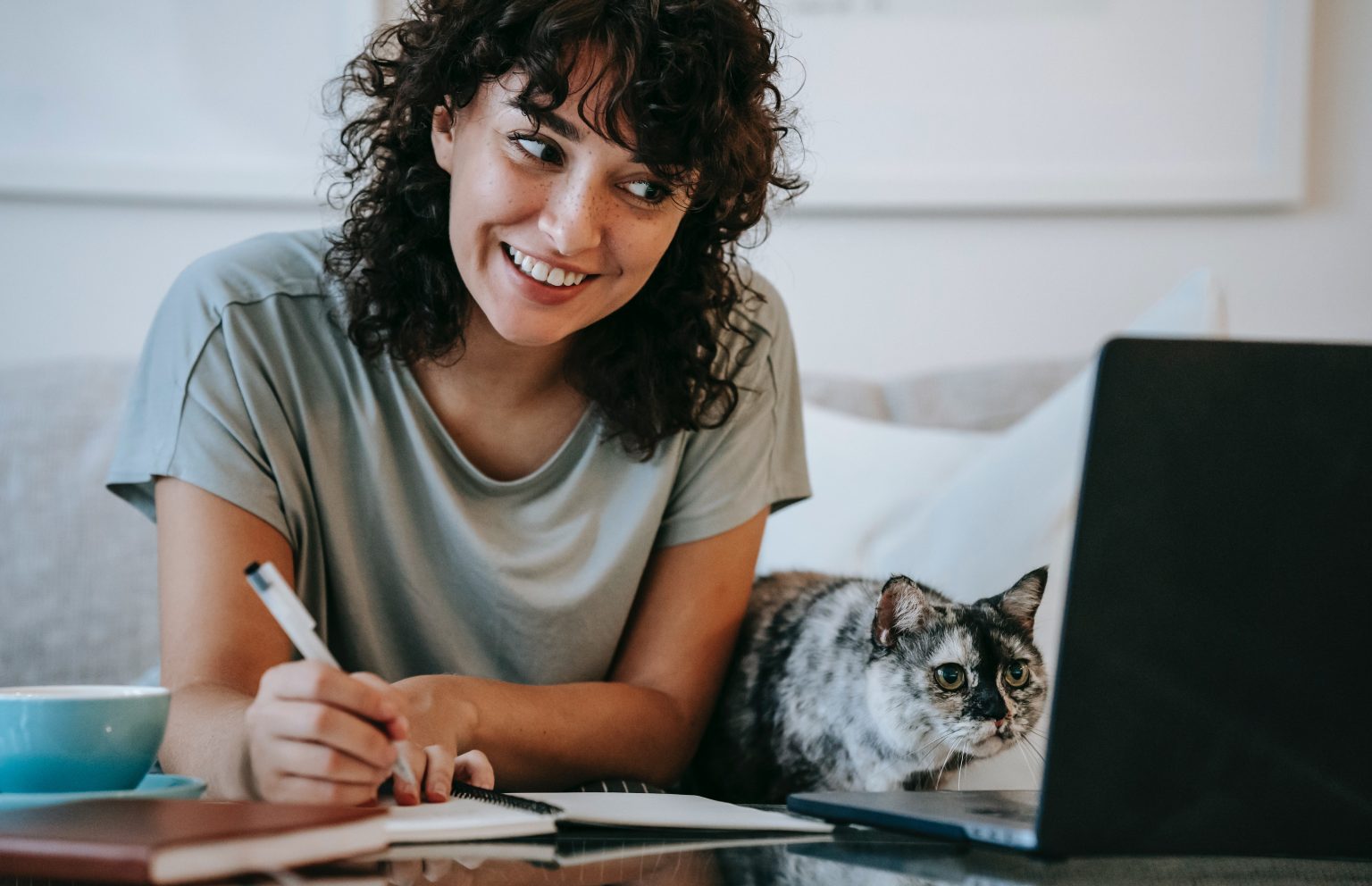 About the Duolingo IPO

On July 28, 2021, Duolingo officially launched its IPO under the ticker symbol “DUOL.” They celebrated massive success, with shares closing at just over $139, a 36% increase in a single day from its IPO share price of $102.

As a result, they raised approximately $521 million, putting Duolingo’s valuation at a massive $5 billion. Less than a year before, in November 2020, Duolingo was about half that. Its valuation sat at $2.4 billion, in large thanks to a month of $35 million in fundraising.

How Duolingo Fared After Its IPO

The day an IPO gets listed publicly is a time of great euphoria. But inevitably, there comes a moment when the price dips. The dip didn’t happen drastically for Duolingo, as it reached a new all-time high of $146 on August 5, 2021.

From there, since the Duolingo IPO, DUOL’s price embarked on a relatively steady decline until late August. The stock then gained steam, reaching its all-time high of $205 in September 2021.

It has since seen some peaks and valleys. However, its price remains well above its $102 IPO price and is still higher than the closing price on its IPO release day.

That’s impressive considering that about 31% of IPOs decrease in price the day of their listing, and around half plummet on their second trading day. 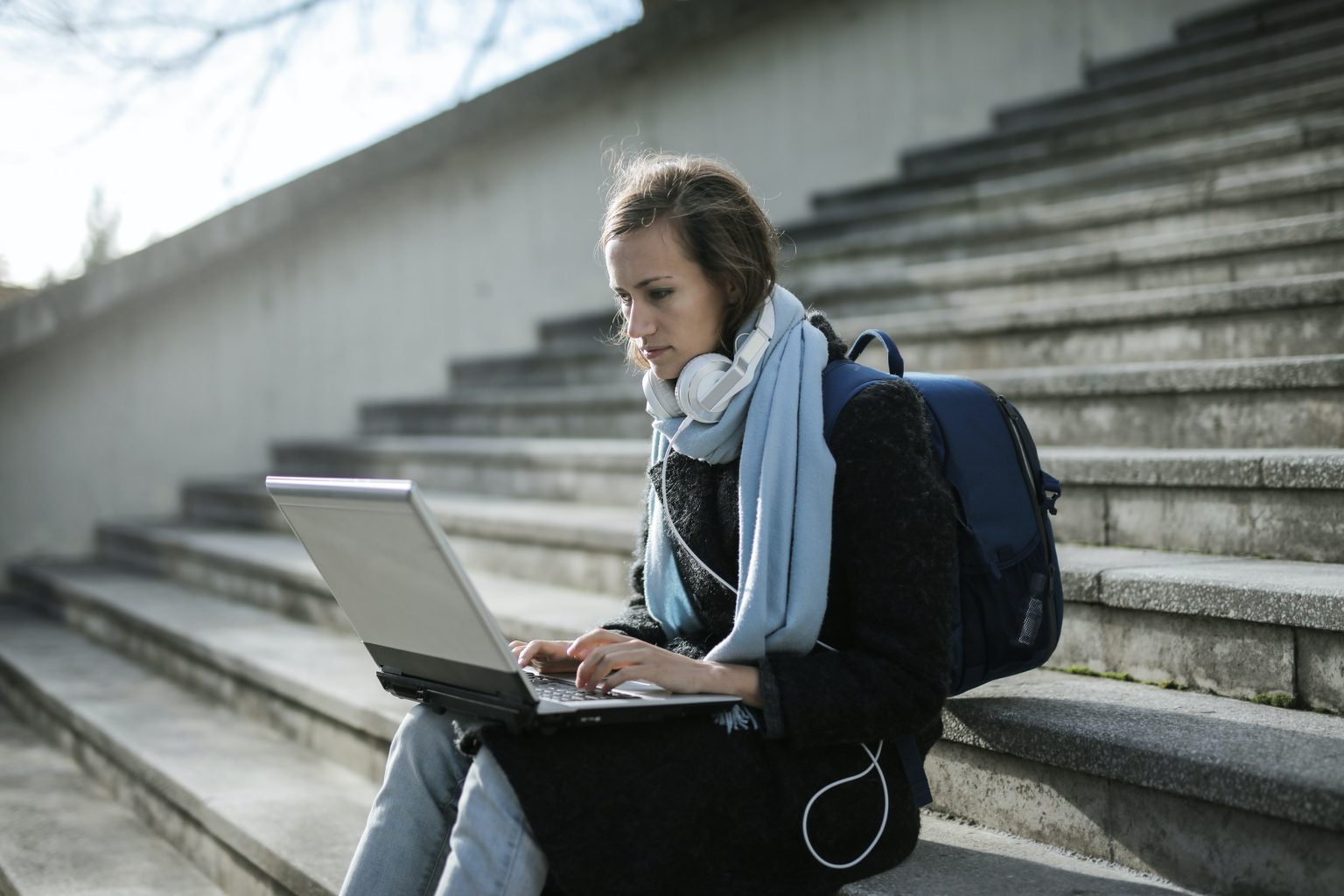 Investors looking at the Duolingo stock IPO are wise to compare DUOL to its competitors. Many companies are competing in the language learning space, including:

What Duolingo has going for it, though, is that it’s become a household name. Even celebrities like Ashton Kutcher have raved about the app’s effectiveness, and Tim Ferriss talked about it on his show.

In the past, critics could say that Duolingo didn’t offer enough non-Romantic and Germanic languages compared to its competitors. Nowadays, that’s changing with users having access to more than 40 languages, including unique ones like Norwegian and Hawaiian.

People still say that the app contains too many phrases that aren’t natural or that people wouldn’t use in real life. But with its successful IPO launch, there’s the expectation that Duolingo will hire linguists to iron out these awkward parts.

The Future of DUOL

Despite its raging success, Duolingo struggles to be a profitable company. However, Luis von Ahn, Duolingo’s creator, takes pride that his app continues to be accessible for low-income language learners. He also says that their user retention is similar to non-language games, meaning that Duolingo has fewer people quitting than other language apps.

Now that DUOL is on the Nasdaq, Ahn is excited to reach new company goals, starting with the ability to attract world-class team members now that they can boast about being publicly listed.

As is the case with any IPO, getting listed on the stock exchange isn’t Duolingo’s final goal.

Instead, it’s a means to validate the work they’ve accomplished to date and is an opportunity to gain more funding to further its mission. 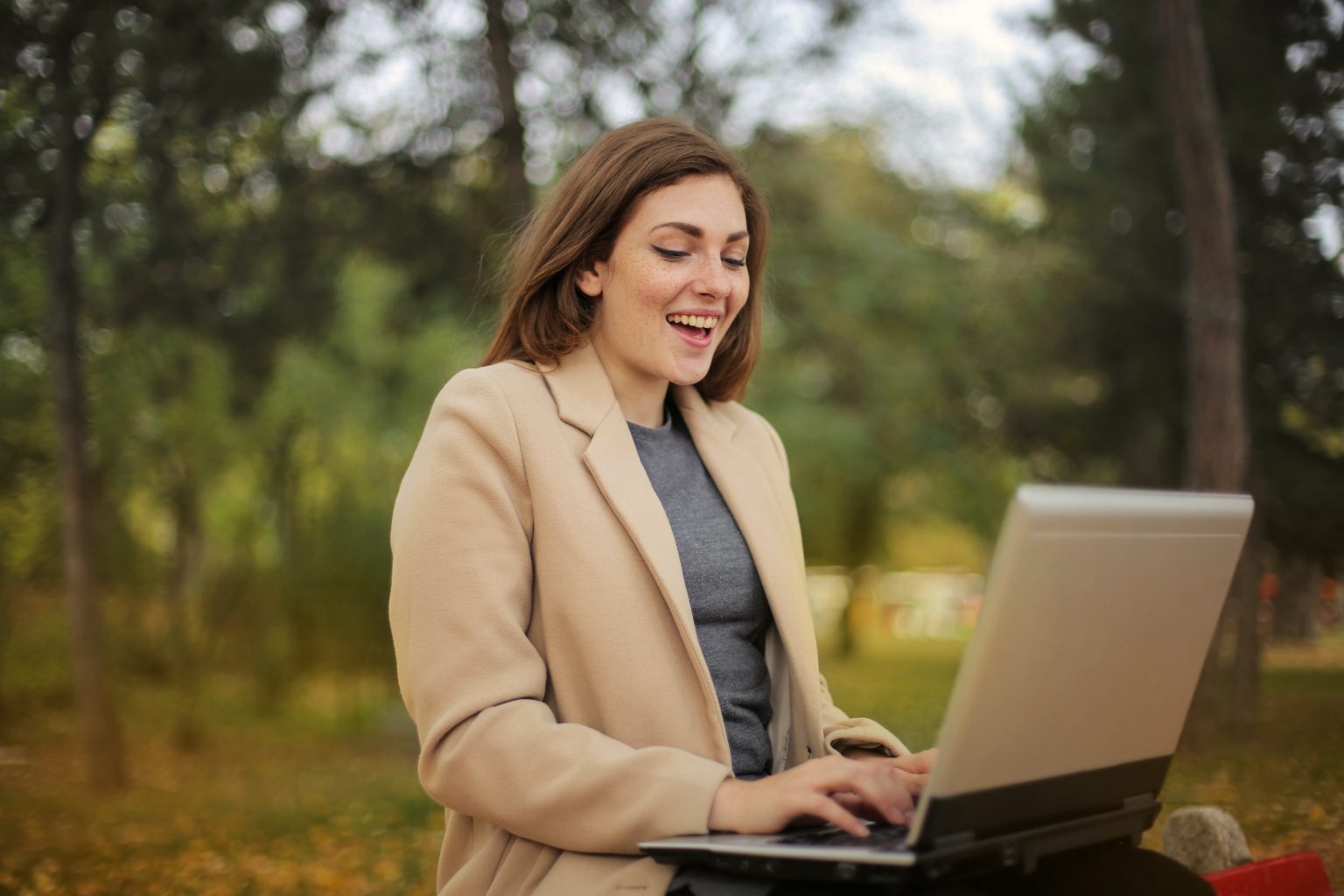 Is Duolingo a Good Investment?

No one has a crystal ball to know the future of DUOL, but The Motley Fool shows both sides of the coin. From a bull perspective, Duolingo has a track record of growth and increasing revenue. In contrast, bears note that the company’s growth has begun to slow and continues to operate without profit.

The stock price remains above its IPO listing price, but not by much. So, if you’d like to invest in DUOL, using the dollar cost average technique could be a smart approach.

Do You Want to Learn More About IPOs?

At Amphy, we’re here to connect you with online learning with expert finance teachers. Through engaging, interactive classes, you can learn about popular IPO releases like Duolingo and how to identify lucrative investment opportunities. Sign up for free today to learn more.

Other Related News in the Industry

A company called Masterschool has received funding to pursue its goal of combating the global labor shortage. The company has created a digital learning platform that teaches classes on jobs in the tech industry. The classes utilize experts and leaders in the industry and have them train people.

Many have found success with the program and have even gone on to get jobs at places like Google, Microsoft, and Intel.

Amphy has launched a software update for the user interface of its learning app. UI updates include trailers on the home page for classes, a conveniently categorized list of popular classes, and other new aesthetic adjustments.

There are many other new features within the update, following Amphy’s mission of making e-learning as simplified as possible.

Portuguese for Beginners and Intermediates

How to Make Videos; Your Guide to Great Content Creation in 2022

26 Office Thanksgiving Activities To Give Thanks and Celebrate

29 Spooky Ideas for a Company Halloween at Work